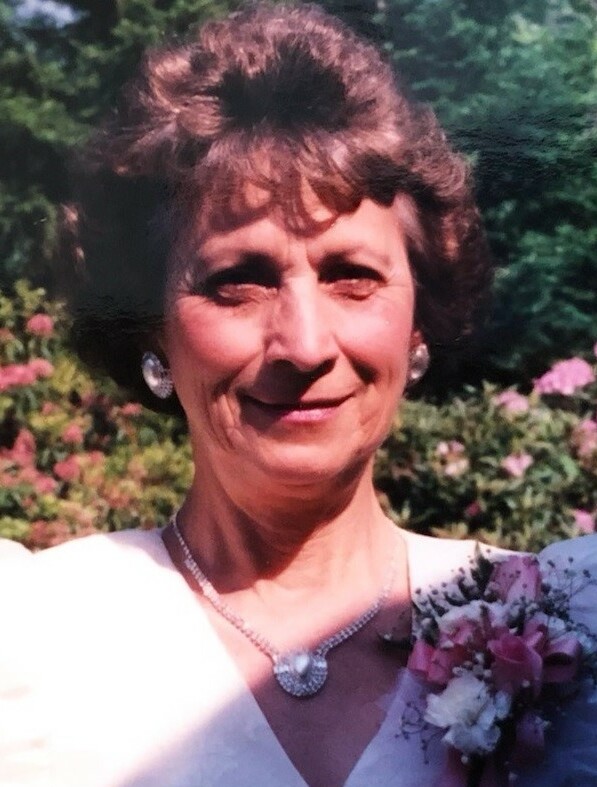 Where a beautiful soul has traveled, there will be many wonderful memories left behind. Today we say goodbye to one such soul. Clara was born in South Hadley and was the youngest daughter of seven children. Born to Valentine and Anna Bartosz on November 2, 1930, Clara attended Holyoke High School and was a communicant of St. Anne's Church in Chicopee. Clara married Gerald Delisle in 1949 and together they raised seven children until Gerald’s passing in 1993. In 2008, Clara married Roger Labonte; they were together until Roger’s passing in 2012.

Clara was a fun-loving and nurturing person who enjoyed playing cards, dominos, working outside in her garden, and simply observing nature. Clara especially looked forward to her traditional Sunday night pizza with her children and grandchildren.

Her home and her heart were always open and she will be remembered for her compassionate and unconditional love, her gentle spirit, her always forgiving nature, her impressive inner strength, her unwavering faith, and her constant source of inspiration to others. The family was very precious to Clara as well as the happy memories she created with them, and for them to cherish. Her passing has created an enormous space in the hearts of those who loved her that no other can replace.

Family and friends are invited to attend a celebration of Clara’s life on Tuesday, November 9, 2021. Calling hours will be 9:30 am – 10:30 am at the Beers and Story Funeral Home in South Hadley, followed by a Funeral Mass at 11:00 am at St. Patrick’s Catholic Church in South Hadley. Clara will be laid to rest at the Saint Rose De Lima Cemetery in Chicopee following the mass.

In lieu of flowers, the family would appreciate donations made to the Shriners Hospital Springfield, MA.