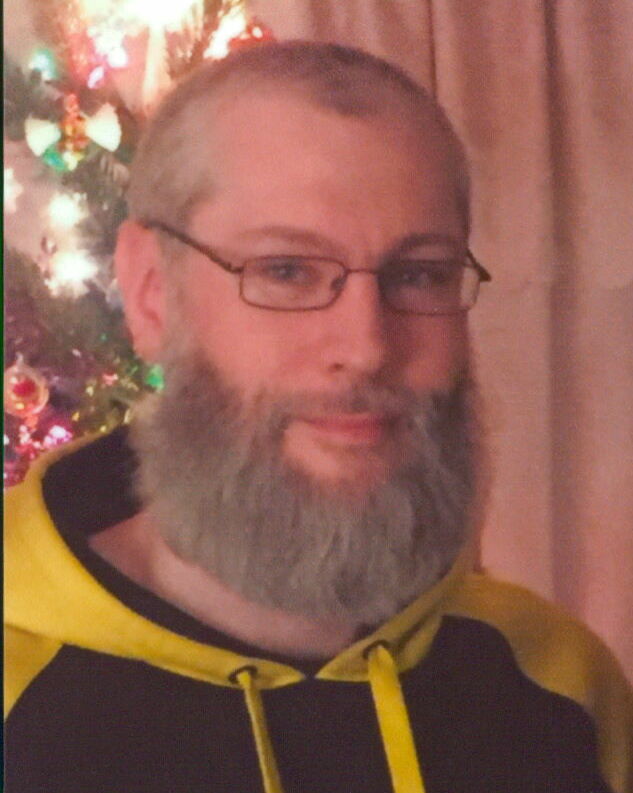 William B. Maston, 40, of Three Rivers died on November 10. After struggling with mental illness for many years, sadly, Bill took his own life.

Bill spent most of his life in Three Rivers and attended Palmer Public Schools. He worked at numerous jobs hoping to find his place in this world. He found refuge in films, gaming, biking and skiing, which he did with abandon.

Besides his parents, he leaves his longterm girlfriend, Amber Zuron of Three Rivers, and his brother, David Maston (Michelle Lillie) of Pittsfield. He also leaves many aunts, uncles, cousins and friends.

Calling hours will be held from 2 to 4 on Monday, November 22nd immediately preceding the funeral service to be held at 4 at the Beers and Story Funeral Home,1475 North Main Street, Palmer. Bill's ashes will be interred with his maternal grandparents at the Cemetery of the Evergreens in New Lebanon, NY at a later date.

In lieu of flowers, please consider making a donation in Bill’s memory to the National Alliance on Mental Illness (NAMI) 324A Springfield St., Agawam, MA 01001 or your local mental health organization.