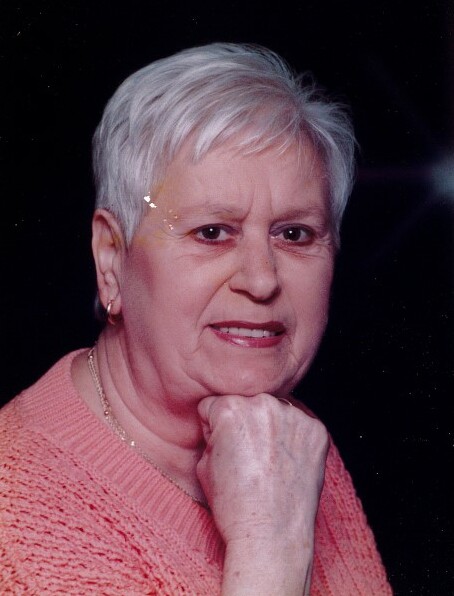 Bondsville-Verna (Roberge) Besaw, 85, passed away at home after a long illness on December 19, 2021. She was born March 2, 1936 and was a graduate of Palmer High School, Class of 1954. Verna worked in direct care at Monson Developmental Center until her retirement. She is survived by her sisters, Theresa King of Palmer, Joyce Raymond of Littleton, NH, Jane Gammon and Patricia Mills of Waterville, Maine. Verna also leaves her children, Patricia Mayberry of Thorndike, Robin Sherman and David Besaw of Bondsville and Donna Corey of Lake Wales, FL as well as grandchildren, Shannon Concepcion, Lori Czech and Bruce Bacon. Her great grandchildren, Cienna Hiersche, Alex Czech, Bryce and Cameron Mayberry, Baya, Zeph and Wilder Bacon also survive her. She was predeceased by a brother, Albert Roberge and her sons, James and Roger Corey. All services will be private at this time and a celebration of life will be held at a later date. Beers & Story Funeral Home has been entrusted with the arrangements. In lieu of flowers, donations to St. Paul's Unitarian Universalist Church, 1060 Central St, Palmer MA 01069 would be deeply appreciated by the family.