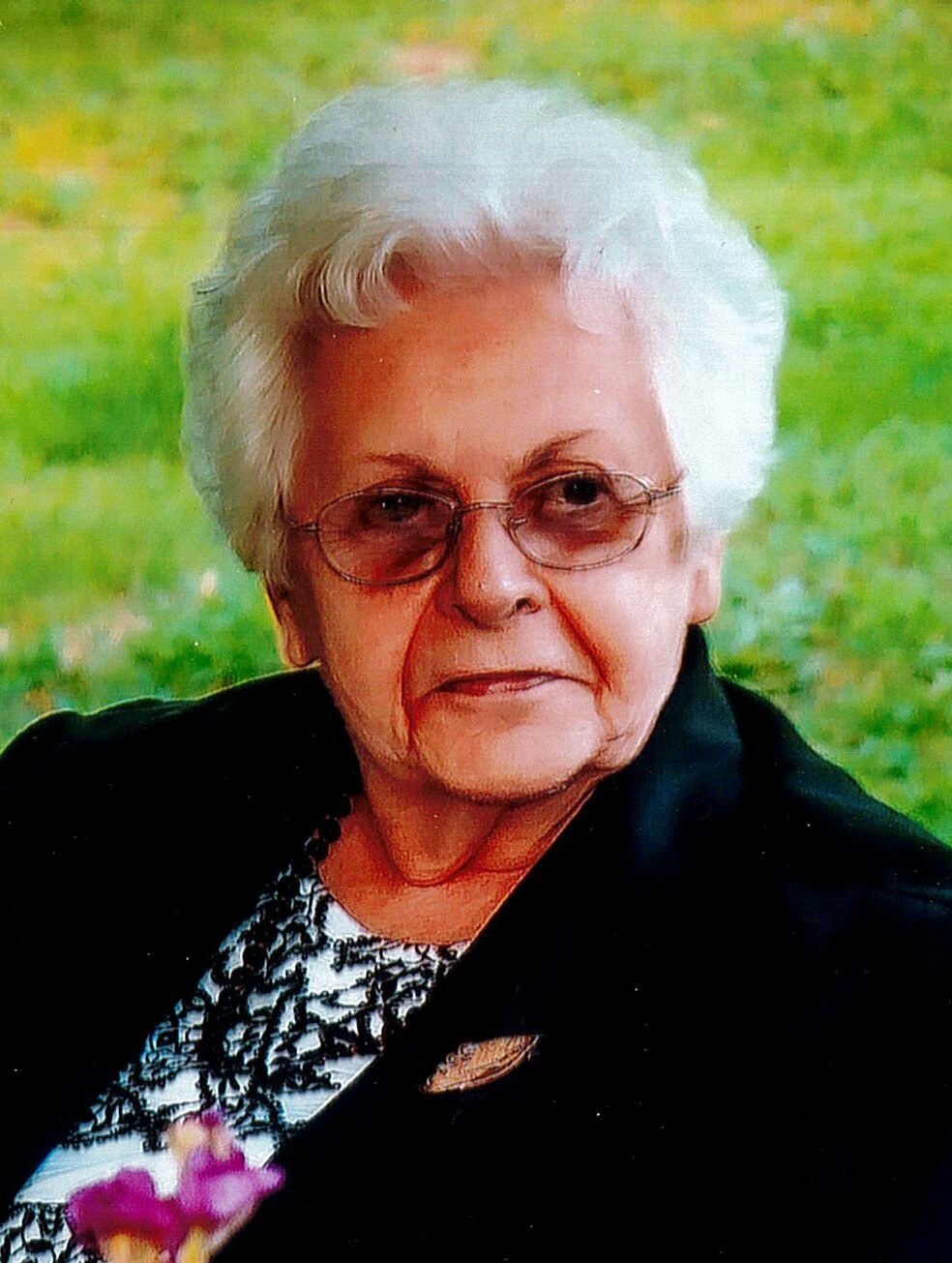 Holyoke- Constance P. Monaghan, 83, passed away December 28, 2021. She was born in Holyoke on October 9, 1938, a beloved daughter of the late Leo and Ida (Chagnon) Fournier. She was raised in Holyoke and graduated from Holyoke High School. She later moved to South Hadley where she lived for many years. Connie was last employed in the office at Fln-Mar Rubber and Plastics for over 25 years prior to her retirement. As a child, Connie enjoyed spending time with her family at the family's home at Hampton Ponds. For many years, she enjoyed spending summers at White Sands Beach in Old Lyme, CT. Connie loved to cook and bake and often hosted picnics for family and friends by the pool at her home in South Hadley. Besides her parents, she was predeceased by her husband, George Monaghan; her son, Michael Joniec; and brothers, Robert Fournier and Ronald Fournier. She will be dearly missed by her daughter, Deborah Barthelette of Granby; son, William Joniec and his wife Kim of South Hadley; grandchildren, Ryan Barthelette and his wife Stephanie of Granby, Raymond Joniec of Belchertown, Rick Joniec of Belchertown, and William Joniec Jr. of South Hadley; as well as many extended family and friends. Visitation will be held on Sunday, January 2nd from 2-4pm at the Beers & Story Funeral Home in South Hadley. A service will be held Monday, January 3rd at 10:00 a.m. at the Beers & Story Funeral Home in South Hadley. Burial will immediately follow in Notre Dame Cemetery. In lieu of flowers, donations in Connie's memory can be made to Shriner’s Children’s Hospital.