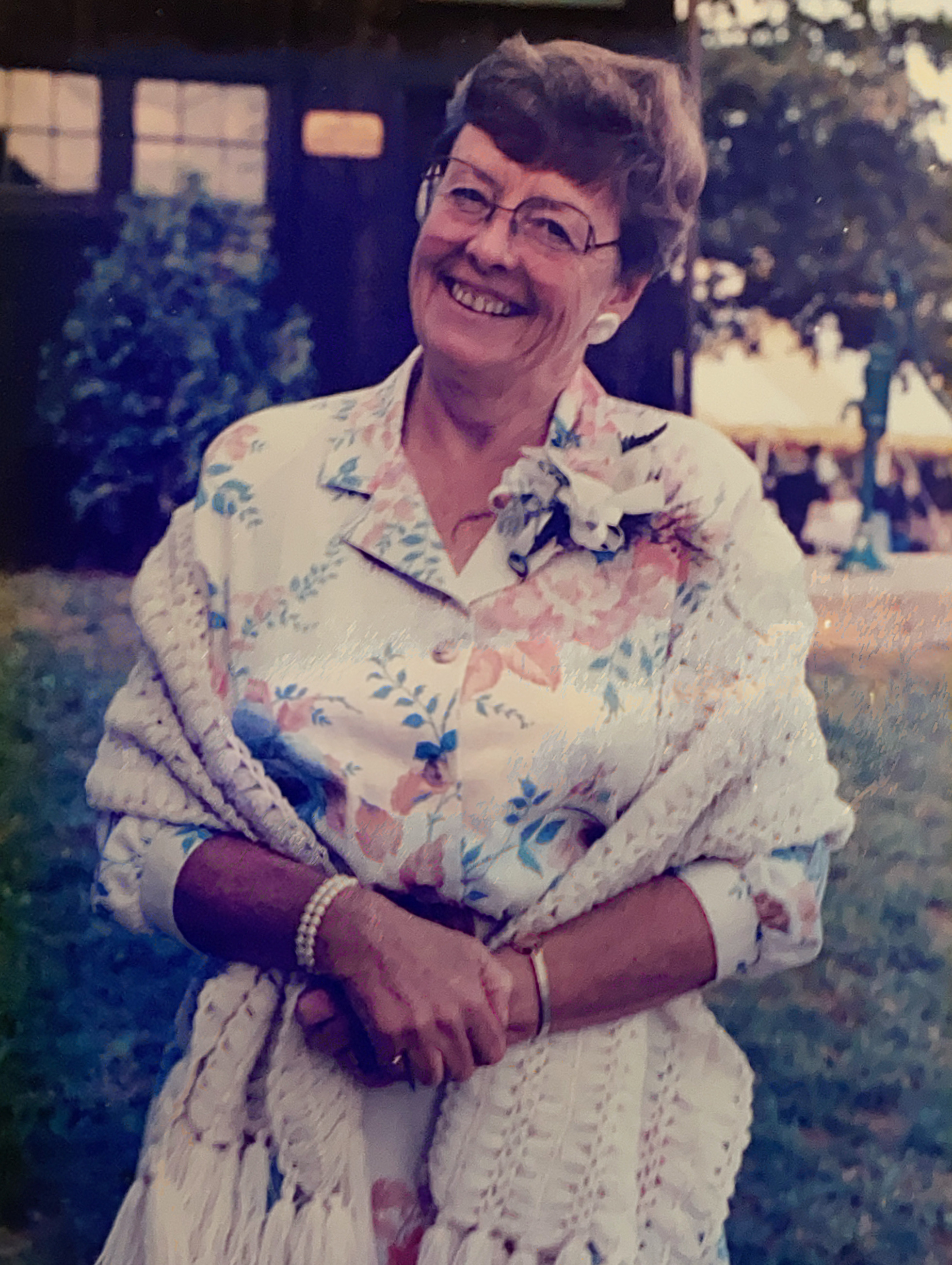 Belchertown - Virginia Booth Hislop, 90, passed away in her home surrounded by her loving family on January 11, 2022. Ginny was born on October 31, 1931 to Carrie (Atwood) and George Booth of Belchertown. As a girl, she developed her strong work ethic working alongside her family on their successful Booth Brothers chicken farm on Chauncey Walker Street in Belchertown.

A lifelong Belchertown resident, community was a central theme in Ginny’s life. In 1952, as a prominent and well-liked member of her community she was voted “Miss Belchertown”, a foreshadow of her involvement to come. On September 5, 1953 she married the love of her life, Irving Hislop, who predeceased her in 2019. After raising their three boys in the home they built on North Washington Street, Ginny spent decades working at the local post office. She also managed the Susan Bridgman Fund, established to provide financial assistance to residents down on their luck, for many years and served as trustee of the Clapp Memorial Library for more than two decades. She was a member of the Belchertown Historical Association and the Hope United Methodist Church.

She and Irving loved to travel. They roamed from Florida to Alaska and Labrador, and most places in between. But their favorite place was the camp they built on Echo Lake in Vermont. Ginny spent as much time as she could at camp, taking walks around the lake with her dog, patiently rowing her grandchildren back and forth in the water, and visiting with good company.

At the core of Ginny’s life was her family. She was the go-to person for friends and family over the years and will leave a big hole in many lives. She leaves behind her beloved three sons - Lyle and his wife Melodie, Rob and his wife Cheryl, and Ken - as well as four granddaughters, four step grandchildren and four step great grandchildren, plus several beloved nieces and nephews. She is also survived by her sisters, Nancy Chevalier and Marie Trombley.

A memorial service will be held on Saturday, February 5, 2022  at 11:00 am at Hope United Methodist Church in Belchertown.   A reception for all will follow at the Grapevine Grille.