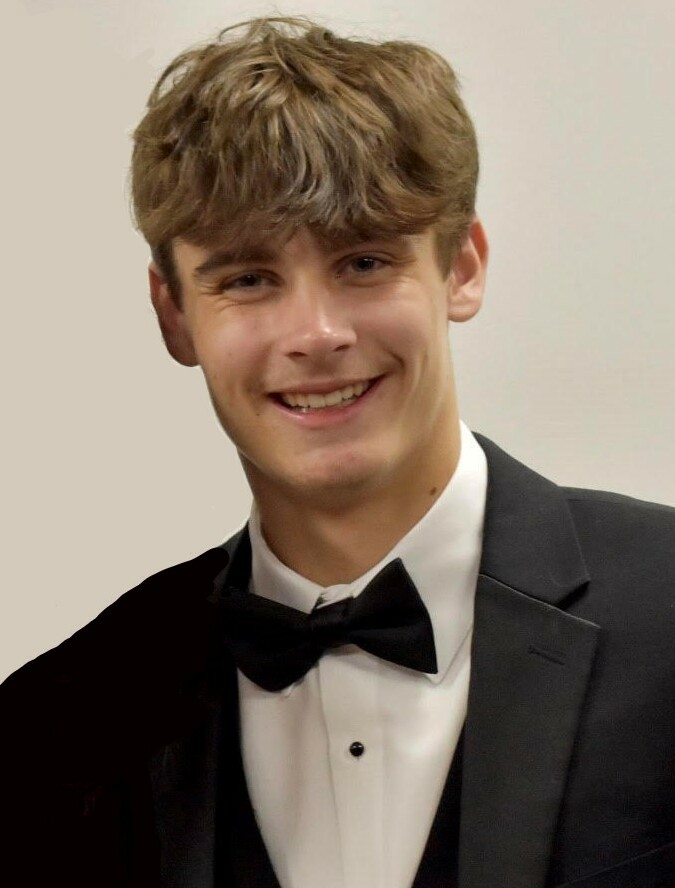 It is with great sadness that we announce the unexpected passing of our son, Zachary Alexander Fraleigh, 16, on May 2, 2022. Zachary was born on July 6, 2005 to Paul and Stephanie (Violette) Fraleigh.  In addition to his parents, he is survived by his best friend and sister Alyssa, his grandparents Audrey and Gerald Violette of Higganum, CT, Francee Karpiej of Trumbull CT, as well as great grandmother Florence Bossone of Norwalk, CT., aunts and uncles Courtney and Nick Schiavone, Megan and Anthony Keene, and Donna and Mike Armitage, as well as cousins, Brianna, Luke, Tyler, Joey and Dylan. He was predeceased by his grandfather Peter Fraleigh of Ft. Myers, FL.

Zachary was raised in Belchertown, and attended Belchertown High School as a junior. Zach, or ZFrals as he was often called, was a talented soccer player, and enjoyed playing as a defender for the Belchertown Varsity Soccer Team, as well as the Boston Bolts West 05 ECRL team.  He was incredibly proud to have helped BHS to a State Championship, and his Bolts team to a National Championship last year. Zach never gave less than 100% on the field, and was an incredible teammate, player, and friend. Zach also had a deep love of music, learning alto saxophone in school at a young age, and also teaching himself to play the piano.  He never walked by the piano without stopping to play a song, and if he wasn’t playing, he was listening to a vast array of songs at top volume in his car, bedroom, or home gym.  Zach was also passionate about fitness, and friends would be over regularly to work out with him.  In Zach’s free time, he enjoyed video games, snowboarding with his dad, hanging with friends, watching sports,  taking trips with his sister and dogs Kona and Apollo on car rides to Starbucks or his favorite Taco Bell, and nothing ever compared to a backyard bonfire with toasted marshmallows.

Zach had a smile that would light up a room, and a contagious laugh that nobody could resist. He impacted people’s lives everyday with his jokes, his goofy personality, his kindness, and compassion for others.  He loved with everything he had, and inspired others to do the same.  Although his sudden passing brings great sorrow, memories of Zach will be forever in our hearts.

Visiting hours and a celebration of life will be held on Saturday May 14, 2022 from 12-3pm at Beers and Story Funeral Home, 10 Maple St. Belchertown, MA

In lieu of flowers, donations may be made to the Zachary Fraleigh Memorial Fund,  Country Bank 75 Main St. Ware, MA 01082