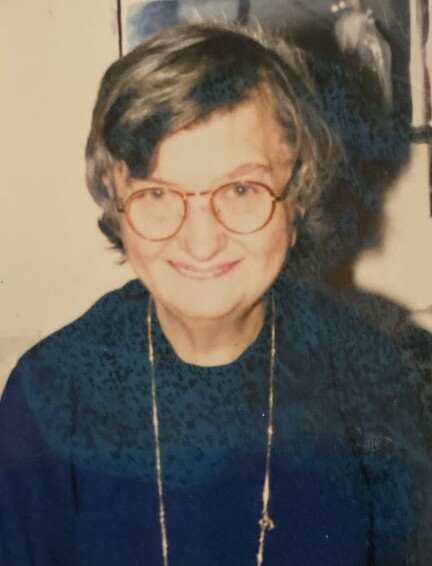 Belchertown -Genevieve "Diane" Kozik, 80, passed away March 10, 2022 at Baystate Medical Center surrounded by her loving family. She was born on October 8, 1941 in Ludlow, MA to Anthony and Veronica (Robak) Kozik. She grew up in Indian Orchard and attended Immaculate Conception School. In 1989, she moved to Three Rivers to live with her aunt and uncle Walter and Mary Kozik. She was also cared for by her late cousin Regina Gagne before she passed away. Then she resided in a group home in Belchertown where she was cared for by staff members who became her close friends. Diane enjoyed playing bingo and cards. She also loved to listen to Polish music and to sing as well as going to Polish picnics. She is survived by family members Sarah and Adam Gagne of Three Rivers and also many relatives in the Ware area. A graveside service will be held on Monday, May 23, 2022 at 10:00 a.m. at Sts. Peter & Paul Cemetery in Three Rivers. Flowers may be sent to Beers & Story Funeral Home for the graveside service.