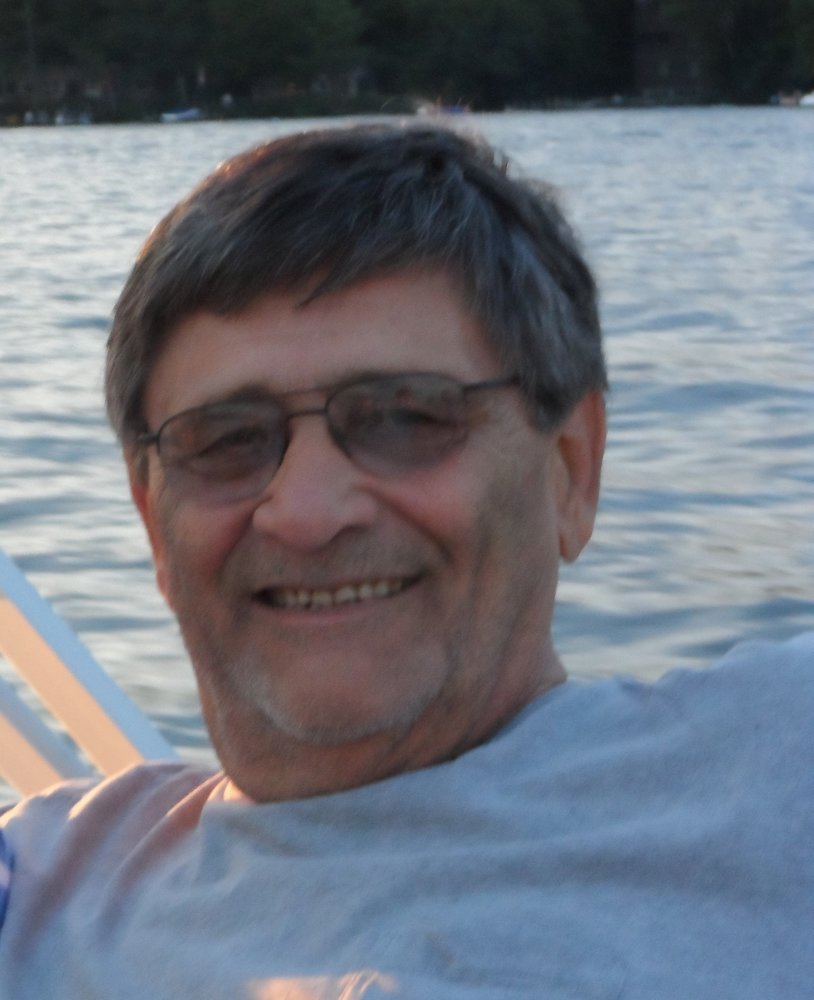 Obituary of Omer A. Gingras

South Hadley- Omer A. Gingras, 78, passed away January 31, 2020 surrounded by his loving children. He was born on October 20, 1941 in Holyoke to Omer and Estelle (LaDouceur) Gingras. Omer attended grammar school at Immaculate Conception in Holyoke and later graduated from South Hadley High School. A life long resident of South Hadley, Omer was the owner of C & G Machine Tool Company, Inc. He loved all sports. He enjoyed playing, watching, and coaching football. After playing football during his time at AIC in Springfield, Omer created the South Hadley CATS football program in 1966 where he continued coaching until 1981. He continued to support the youth football association and cherished the time he spent watching and cheering on his grandchildren from the sidelines. Omer was an active parishioner at St. Theresa's Church in South Hadley. He was also an active member and one-time president of the South Hadley Lions Club, an active member of NTMA, and the former president of BASH in South Hadley. Omer was preceded in death by his wife of 52 years, Shirley (Opalenik) Gingras, and by his siblings, Cynthia Fagan and Donna Swiel. He will be forever missed by his daughter Cherie Fitzsimmons and her husband Daniel, son Omer Gingras and his wife Shelley, and daughter Toby Felts and her husband Matthew Decker. Omer also leaves behind his sister, Linda Dufort and her husband Bob, as well as four beloved grandchildren, Eric, Evelyn and Elise Gingras, and Nathan Felts, and many nieces and nephews. Calling hours will be held on Friday, February 7 from 4-8 pm at the Beers & Story Funeral Home in South Hadley. A Funeral Mass will be held at 10:00 am on February 8 at St. Theresa's Church in South Hadley. Burial will be at the family's discretion. In lieu of flowers, donations in Omer's name may be made to the South Hadley Youth Football Association (SHYFA), 18 Grant St. South Hadley, MA 01075 or by direct deposit to Alden Credit Union. For more information or to sign the online guestbook, please visit www.beersandstory.com

To send flowers to the family or plant a tree in memory of Omer Gingras, please visit Tribute Store
Friday
7
February

Share Your Memory of
Omer
Upload Your Memory View All Memories
Be the first to upload a memory!
Share A Memory
Send Flowers