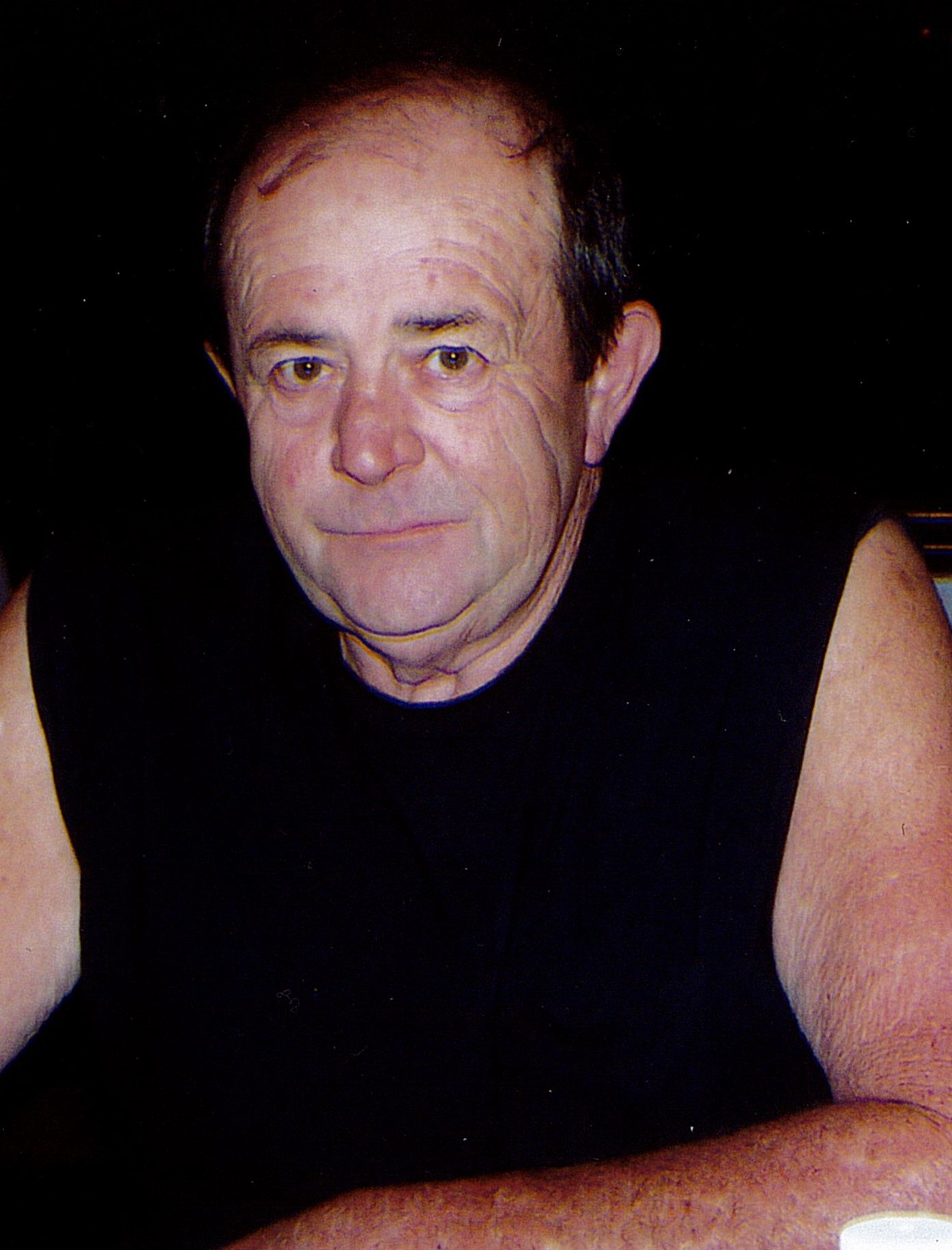 Palmer-Phillip L. Sampson, 74, passed away February 9, 2020.  He was born in Ware on January 5, 1946, son of Flora Ella (Thomas) Sampson Katawicz and Bernard Elbert Sampson.  Phil has been a longtime resident of Palmer and for the past 7 years, has lived in Warren.  Phil proudly served his country in the US Air Force during Vietnam and went on to work at Gleasons before his lengthy employment with the town of Palmer Highway Department.  For 29 years, he worked with the town and served as Superintendent of the Highway Department for over 10 years.  Besides being a well known town employee, Phil also was the president and coach of peewee Palmer Cowboys as well as coaching at Pathfinder.  Phil and his late wife, Anne, were also involved with lawn mowing, clean ups and snow removals for many folks.  He was also an avid New England sports teams fan, supporting the Patriots, Bruins and Red Sox.  In 2016, Phil was predeceased by his wife of 25 years, Anne (Goodhind) and he leaves behind his children, Robin Sampson and Janice of Boxford, MA, Todd Sampson of Wilbraham, Brian Sampson and Lynn of Citra, FL, and Jesse Sampson and Sunny of W.Warwick, RI.  Phil also leaves his grandchildren, Brian Sampson, Jr., Lauren Sampson, Annika and Ella Sampson, along with his younger brother, George Sampson of Springfield.  His memory will forever remain with his sister and brother-in-law, Elizabeth (Goodhind) Banas and George Banas and special friend Flora Thomas.  Besides Anne, Phil was predeceased by his half sister and brother, Janet Sampson and Bernard "Sam" Sampson, Jr. and step father, Peter Katawicz, Sr.  Visitation will be Sunday, Feb. 16th from 2-4:00 p.m. at the Beers & Story Palmer Funeral Home with military honors to conclude.  In lieu of flowers, donations may be made to The Cancer Center, 55 Sayles St, Southbridge, MA 01550 .   For more information, visit www.beersandstory.com

To send flowers to the family or plant a tree in memory of Phillip Sampson, please visit Tribute Store
Sunday
16
February

Military honors will be rendered at 4:00 p.m. at the funeral home.