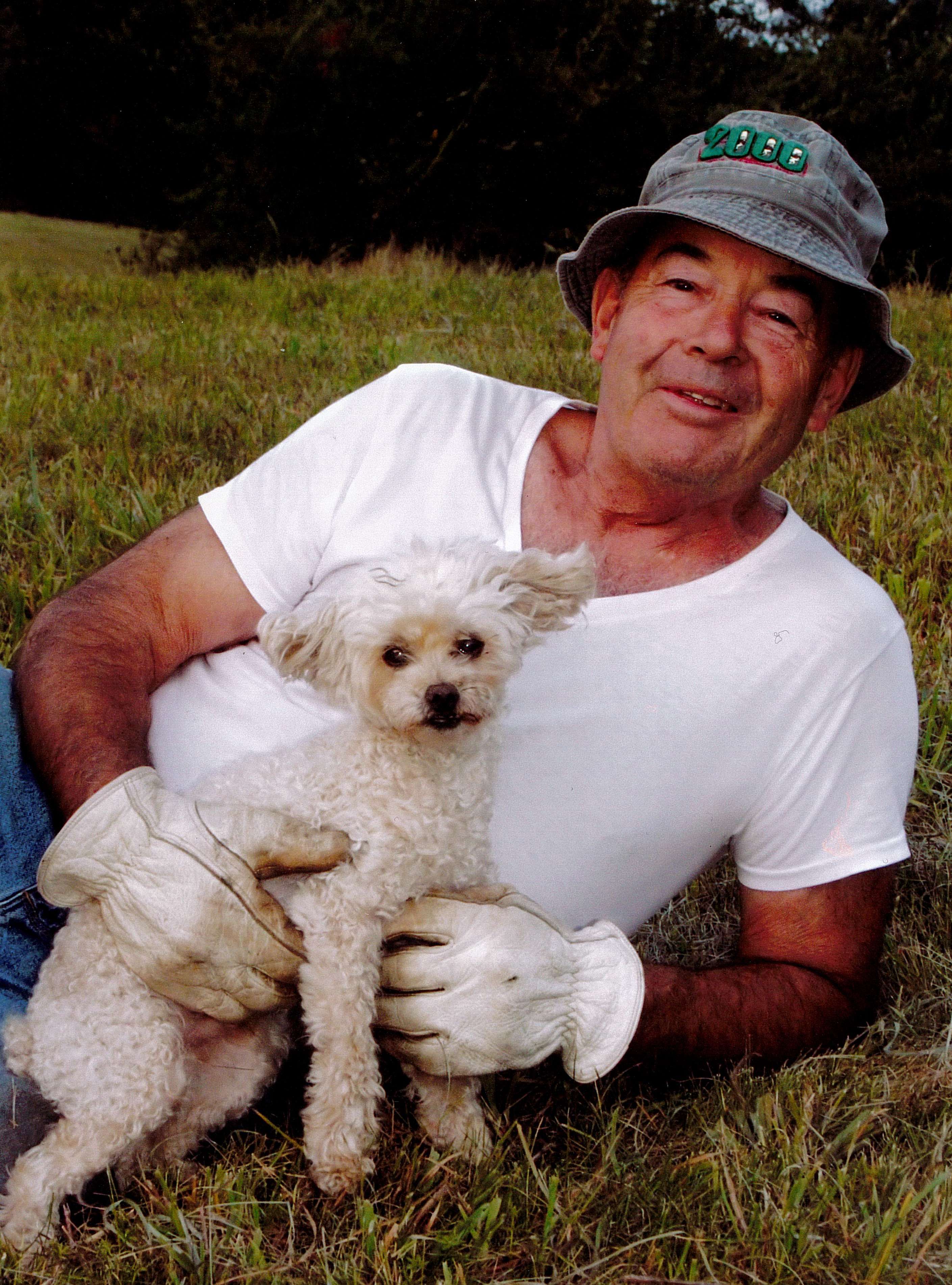 Robert Paul Hannon of Brimfield, Massachusetts at the age of 82, passed away peacefully in his home, surrounded by his family. Robert was born on January 15th, 1938 in Somerville, Massachusetts to James Hannon and Evangeline Gaudette-Hannon. He was a firefighter for the town of Randolph and later became a District Fire Warden for Hampshire County in Massachusetts. He also was a veteran. Robert is predeceased by his 3 siblings, James, Marilyn and Tommy and his daughter Kathleen. He leaves behind his daughter, Linda Neto of Cape Cod and son Steven Coulter with his wife Sandy of Brimfield. He also leaves 3 granddaughters Casey, Veronica, and Angelina and one great-grandson, Jaxson. Robert enjoyed his life boating, playing guitar and harvesting hay, on the farm of his dreams.Services for Robert will be held at a later date at the convenience of the family.

To send flowers to the family or plant a tree in memory of Robert Hannon, please visit Tribute Store