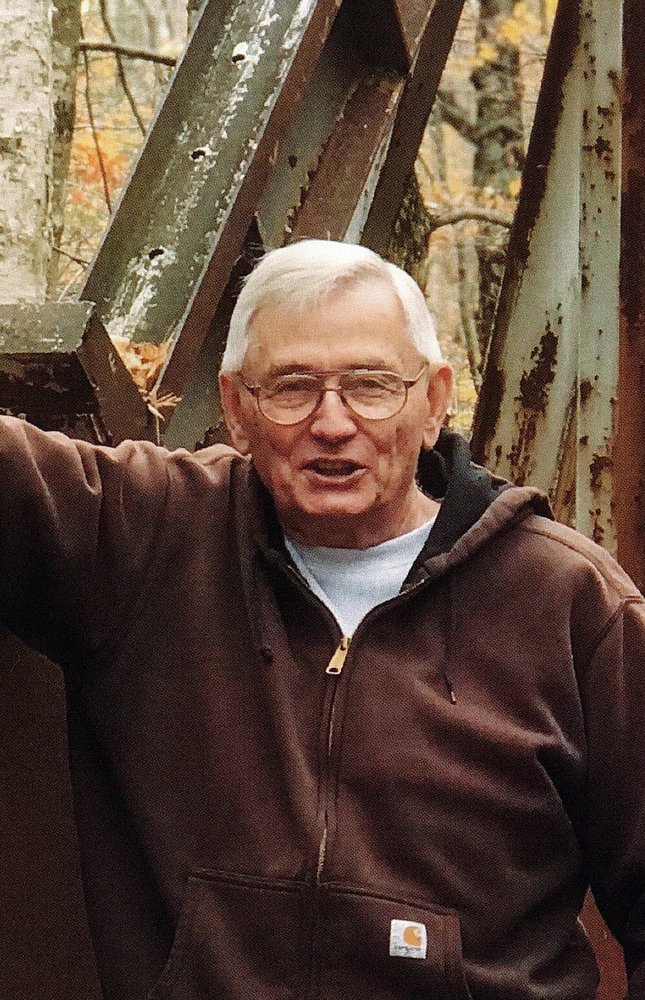 Paul H. Wawrzonek (77) passed away peacefully at home surrounded by his family on May 17. Born in 1942 he was the son of the late Henry and Bernice (Mega) Wawrzonek, he lived most of his life in the Bondsville section of Palmer before moving to Belchertown several years ago. He graduated from Palmer High School in 1960 and went on to earn a degree in Mechanical Engineering from Western New England College in 1965.  He worked as an engineer at Pratt & Whitney in East Hartford for 28 years in the Applied Mechanics Group until retiring in 1993. He then went on to work for the United Technologies Research Center, also in East Hartford, until retiring again in 1998 and then worked at Test Devices in Hudson, MA until finally retiring for good in 2018. In his career he was granted 4 patents.
Paul loved to ski, especially at Stratton Mountain in Vermont where he was a season pass holder for the past 50 years, and also at Butternut. He also enjoyed hiking and relic hunting with his metal detectors, target shooting at the Orange Gun Club who named him Member of the Year in 2018 for his work improving and keeping up the grounds, feeding the squirrels and other critters in his back yard, maintaining the sprinkler system and keeping the golf cart running better than new at the condo complex where he lived, listening to Car Talk on the radio and watching the Bruins, Red Sox, New York Giants and NASCAR on TV. His special talent was being able to fix anything that was broken.
He is survived by his wife of over 36 years Peggy (Voisine) of Belchertown, MA, 2 sons Doug Zabawa and his wife Denise of Bristol, CT and Mike Zabawa of Bondsville, MA and 3 grandsons Elijah, Billy & Tommy.
Memorial donations may be made to Baystate Health Foundation, 759 Chestnut Street, Springfield, MA 01107 or online. Please direct to Baystate Home Health – Hospice, who allowed Paul to spend his final days comfortable at home with his family.
A memorial service will be held at the Divine Mercy Parish in Three Rivers, MA when the COVID 19 pandemic is over. The family will make an announcement at that time. Final arrangements are being handled by Beers & Story in Palmer, MA.  For more information visit www.beersandstory.com

To send flowers to the family or plant a tree in memory of Paul Wawrzonek, please visit Tribute Store