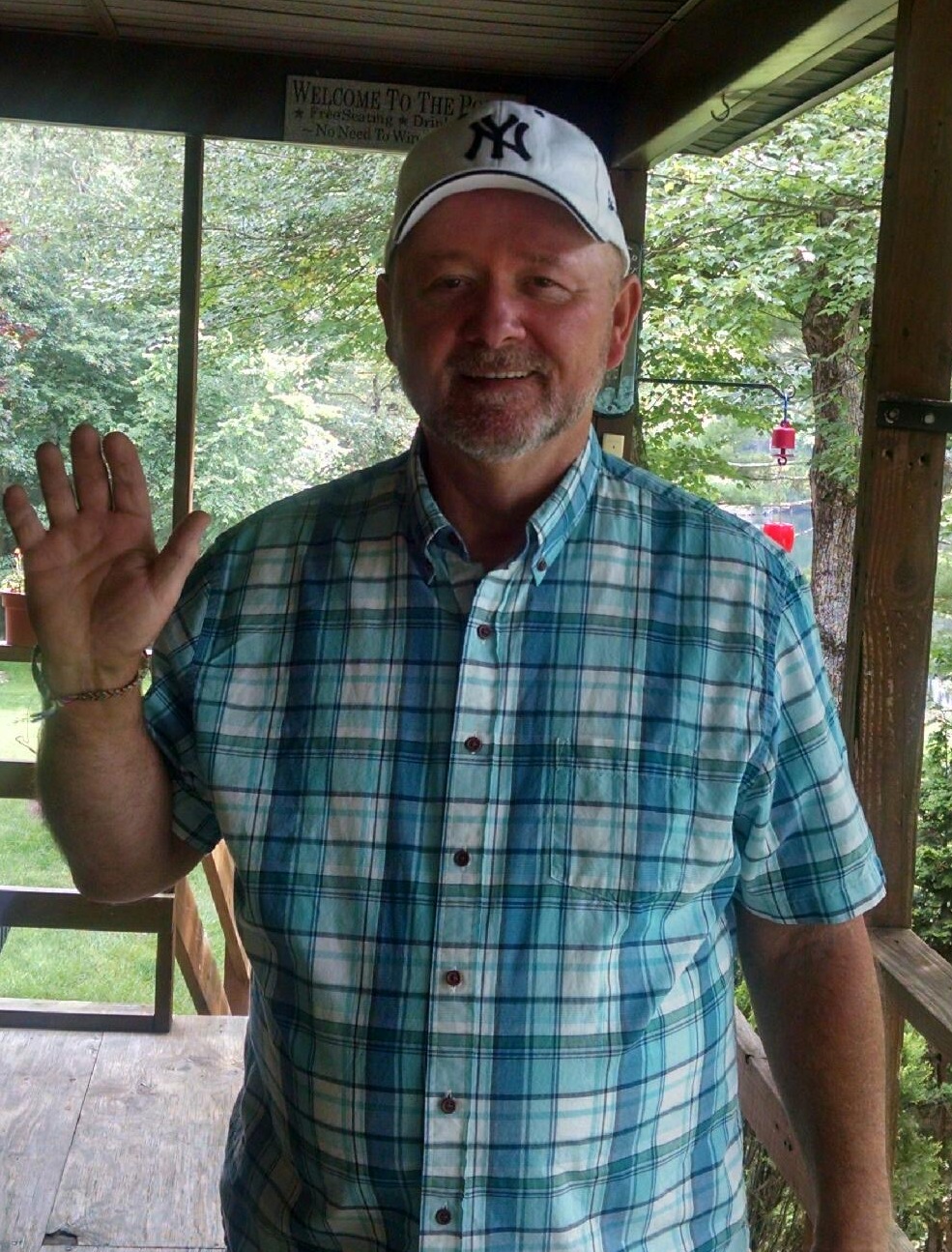 Obituary of John A. Clark

John A. Clark, 68, of Ware, passed away peacefully surrounded by his loving family on Friday, May 15, 2020 in Baystate Medical Center.  John was born in Palmer on June 19, 1951, son of the late John and Stephanie (Kusek) Clark.  John graduated from Ware High School, where he was a standout baseball player, proudly hitting home runs over the fence into the Ware River. He retired as a cleaner from Rathbone Precision Metals Inc., Palmer, MA in 2018 after 13 years of service.  During his leisure time, John enjoyed the New York Yankees (for which he was harassed by many who knew him), New England Patriots, Cape Cod trips and loved spending time on the Swift River with his wife, family and friends.  John will be fondly remembered by those who knew him as "The King of the Swift River", his love for bass fishing, deer hunting, (especially with the bow), playing cribbage and a nice ice cold craft beer.  In 2019, John bowled in a Monday night 10-pin bowling league and was so proud of his 298 game, always striving to hit that 300!  John was a man that dressed accordingly; he had a matching hat for every outfit he wore.  Above all, John was so proud of his children and grandchildren and all of their accomplishments - he loved spending time with them and watching them play sports.  He will be dearly missed by all who knew him, including his loving wife, best friend and soulmate of 45 years, Anne Marie/Mama Bear (Putz) Clark; his three children, Shawn Clark, wife Allyson of Ware, Heather Emery, husband Ian of Palmer and Chad Clark of Ware; his eight grandchildren, Ethan Jones, Aiden, Rhys Clark; Aliviah, Abigail, Ian Emery; Alexandra and Brayden Clark; sister Paula Clark of Florida; as well as many extended family members and very special friends. In addition to his parents, he was predeceased by his sister, Lisa Clark. Services for John will be private and a Memorial Mass will be held at a later date.  In lieu of flowers, memorial donations may be made in John's name to Shriners Hospital for Children, Office of Development, 516 Carew St. Springfield, MA 01104, bostonchildrens.org/givenow or mail checks to the Boston Children's Hospital payable to Boston Children’s Hospital Trust, 401 Park Drive Suite 602, Boston, MA 02215-5301, or the Make-A-Wish Foundation, Gift Processing, 133 Federal Street, 2nd Floor Boston, MA 02110.