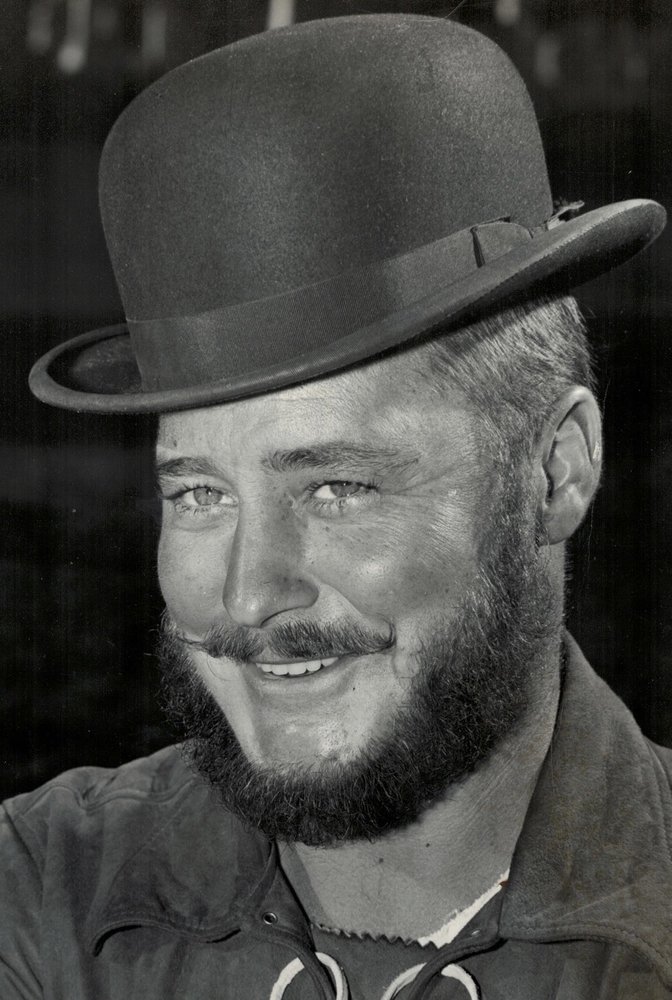 Harry LeRoy Brougham passed away on June 11 , 2020. He was born on May 13 ,1932 in Chicopee, and was the son of Vivian (White) and Ralph Brougham. He graduated from Chicopee High School in 1949 and shortly after he married his childhood sweetheart Rita  (Dugre), who was his devoted and loving wife of 70 years. They have lived in Belchertown since 1955.  Harry was a "Jack of All Trades" and held many jobs including establishing H. Brougham & Sons Excavating, which was a very successful contracting business.  He loved Belchertown and used his talents in several paid and volunteer positions which included Belchertown Fire Department from 1960 to 1982 retiring as Captain; Sewer Commissioner from  1965 -1994;  Water Commissioner from 1974 - 2003 serving most of those years as Chairperson.  Additionally he was made Town of Belchertown Citizen of the year in 1999.  As a member of the Firefighters Association he participated in many fundraising and town improvement initiatives. He was a member of the Vernon Lodge of Masons for 64 years.  Harry  was an active member of the Massachusetts Water Works Association as well as the Swift River Sportsmen Club. Throughout his life he was an avid sportsman, enjoying many outdoor activities including snowmobiling, boating, hunting and fishing.  He loved to camp and travel across the country, visiting historic sites.  He maintained a keen interest in Quabbin and the surrounding area.

Together Harry and Rita raised 6 children, Cindy Brown and husband Kevin of Belchertown, Gary Brougham and wife Sandy (Opalowski ) of Belchertown,  Michael  “Mickey” Brougham, Brian Brougham and wife Bonnie (Zwinglestein) of Ware, Fran Lofland and  husband Nathan Thompson of  North Yarmouth, Maine, and Carla Chaisson and husband David of  Ware. He also leaves 12 grandchildren and 3 great children. Besides his parents, he was predeceased by a sister Wini Lyttle of Granby and son Michael along with 4 of his grandchildren.

Harry was known as a man of strong opinions and much knowledge that he was happy to share with family and friends. He will be deeply missed by his family and  many others including his faithful companion “Ozzie”.  At his request there are no services. Share a memory of how you knew him when you meet each other. In lieu of flowers, donation made be made in his memory to the Belchertown Fire Department, P.O. Box 1074, Belchertown, MA  01007 or The Swift River Preservation Association (SRPA), 507 Cold Spring Rd, Belchertown, MA 01007.

To send flowers to the family or plant a tree in memory of Harry Brougham, please visit Tribute Store

Share Your Memory of
Harry
Upload Your Memory View All Memories
Be the first to upload a memory!
Share A Memory
Send Flowers