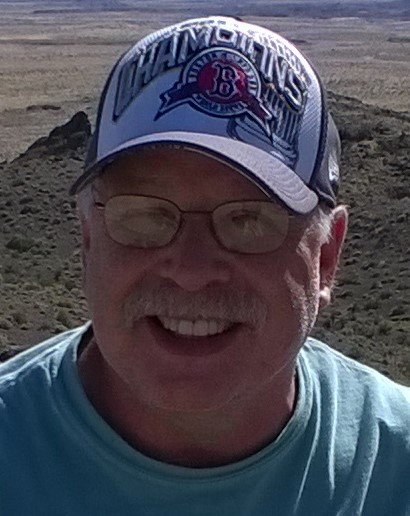 Bryant M. Hersh, 67, of Chicopee died suddenly on Thursday July 16, 2020. Son of the late Leonard and Shirley (Zoosman) Hersh, he was born in Springfield, MA on February 10, 1953 and remained in the Western Mass area for most of his life except for one year when he lived in California. He graduated from Springfield Technical High School and received a Bachelor's degree from Western New England University.

Since the late '70s, he worked for the United States Postal Service until retiring in 2013. Make no mistake, just because he was retired did not mean he was not still busy. He discovered a newfound joy and love for disc golf in his retirement and spent many hours playing on different courses in the area with his brothers-in-law, nephews, and a gang of disc buddies. He was an avid sports fan, especially of New England teams. He also volunteered weekly at the Gray House in the food pantry. He was always smiling and joking around - enjoying life to the fullest.

He is survived by Michele (LaRiviere), his beloved wife of 35 years, his two children, Natalie and Timothy, and his brother, Stuart Hersh of Austin, TX, as well as a myriad of in-laws, nieces, nephews, and cousins who loved him dearly.

Services will be private. Any donations in Bryant's memory may be made to The Gray House, 22 Sheldon St, Springfield, MA 01107.

Share Your Memory of
Bryant
Upload Your Memory View All Memories
Be the first to upload a memory!