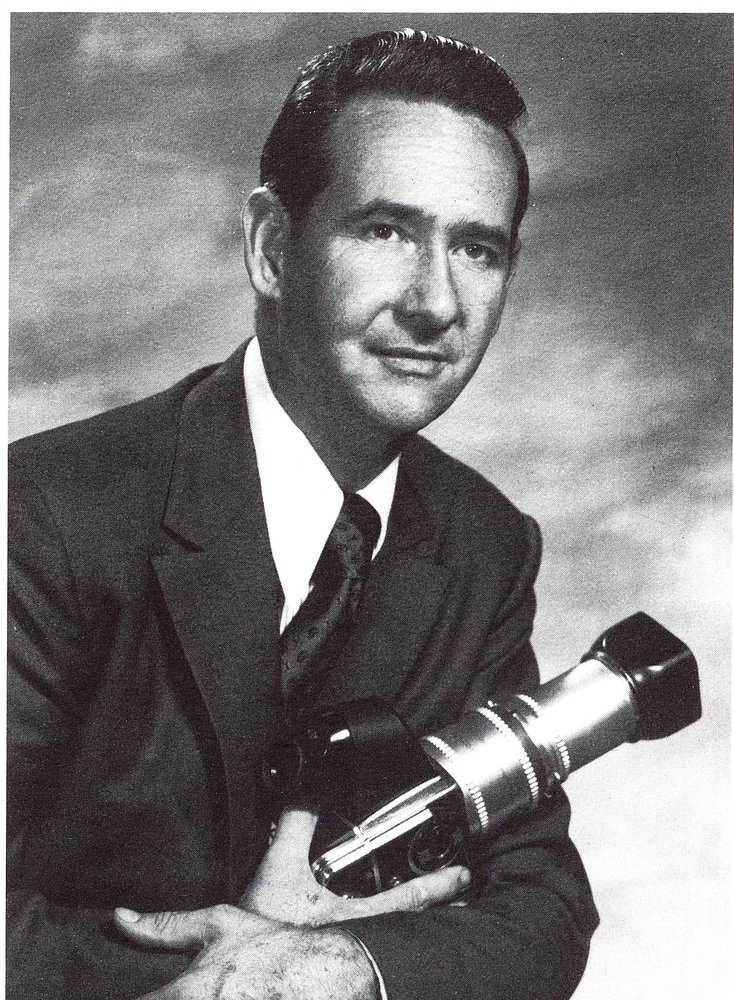 Obituary of Leslie A. Campbell

Many of us have lost a good friend. For the local photographic community, it is the equivalent of a huge tree falling in the forest. Long time Belchertown resident , and nationally recognized photographer Les Campbell passed away Thursday, September 24th, at the age of 95. He lived many years in a home at the main entrance to Quabbin where he had started working for the Metropolitan District Commission at the age of 17, retiring 44 years later as head of the water quality laboratory. He then moved to the 24 acre homestead he belovedly called Sky Meadow, where he lived for the remainder of his life.

In 1984, his love of the Quabbin motivated him to establish the Quabbin Visitors Center and its support organization, the Friends of Quabbin.  He wanted to use his photo skills to help preserve old photographs of the Swift River Valley for future generations. The Visitors Center has continued to grow and expand their scope ever since.

Les was considered by many to be western Mass’s most well known photographer. His interest in photography started 80 years ago as a teenager. By 1981 he became only the second person in history to hold all three of the highest awards given by the Photographic Society of America, the world’s largest photographic society. This third award read “In special recognition of his long-term dedication and encouragement to photographers of all ages by teaching them to enjoy, improve and share photography both as a hobby and profession.” Over the course of his 80 year career, he was an innovator, entrepreneur, inventor, lecturer, teacher, as well as a master of his craft (writing with light).

Les traveled often, as far as Canada in the 60’s and 70’s to put on slideshows with multiple projectors and music on a widescreen. His production of Photo-Musicale in 1972 brought Belchertown High School international recognition. He was named Citizen of the Year by the Selectmen of Belchertown partly for that endeavor. Many people have seen his work on display at his own Gallery at Sky Meadow. His work has been in many major magazines including National Geographic. He has received numerous awards and citations from prestigious organizations, governors, senators, and more. But his passion, for the last forty years, and what he may be remembered most for is his love of teaching other people his skills.

He started many local camera clubs to help him do that on a larger scale. More recently he became concerned that his fellow photographers could not show their work because of the expense of having it framed. He felt all photographs needed to be seen. So he taught them to frame their own photographs in his living room.

He may be best known for his nature photography. That was driven by his embrace of the philosophy of the American Indians and their reverence for all living things (plant, animal, insect…). That may be why everyone who crossed his path became his friend. And they all remember him as a gentle soul, who is compassionate, generous, and humble. Humble may be the reason he never wanted to be referred to as a professional photographer. He used to say “I’m just an amateur.”

Les was born in Ware on August 15, 1925 son of John W. and Myrtle I. (Andrews) Campbell. He married his high school sweetheart Lorraine( Millier) and had sons Bruce and David. He later married Terry-Ann (Replenski), had son Mark, and welcomed to the family her children Richard, Suzette and Lisa. He is predeceased by his first wife Lorraine, second wife Terry, his son Bruce, his brother Edward, his sister Nancy, and adopted sister Marie. He is survived by his children; David and wife Ellen of Belchertown, Mark and wife Vikki of Darien, CT, and his step children; Richard Parent and wife Christine of Belgium, Suzette Farnham and her husband Jack of Belchertown, and Lisa Osland and her husband Miles of Lexington, Kentucky, and seven grandchildren; Kevin, Grace, Brady, Taylor, Stephanie, Robert, and Adelaide, and two great grandchildren; Lilli and Mila , and his brother Leonard of Torrington CT.

Les asked that we remember him at a celebration to be held at Sky Meadow in early May. Why early May? I’ll let you know when we see you. The date will be posted in advance here and on Facebook.

To send flowers to the family or plant a tree in memory of Leslie Campbell, please visit Tribute Store
Print
Share A Memory
Send Flowers