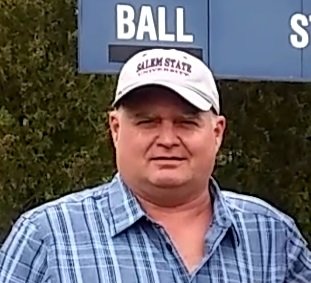 Obituary of Brian A. Wilson

Brian A. Wilson, 55, of Belchertown, MA passed away October 10th, 2020 at Baystate Mary Lane Hospital. He was born on April 14, 1965 in Ware, MA to the late Robert Wilson and Sandra (Watts) Saba. Brian resided in Belchertown for 37 years, in a home of which he spent most of his time. He owned and operated Latour-Wilson Septic for multiple years. Brian was a mechanic, a welder and loved to tinker with anything that had an engine. In his leisure, he enjoyed spending time outdoors by the brook with his dog Marley. Besides his mother Sandra and her husband Alfred, he is survived by two daughters, Heather and Kelly Wilson. He will also be missed by seven siblings, Michael, Monica, Robert, Ronnie, Richard, Debbie and Donna. He also leaves Becky Wilson and her sons, Shawn and Joseph Cantwell, as well as his extended family members in Canada. Besides his father, he was predeceased by a brother Timothy. Brian was a wonderful man with an unfortunate alcohol addiction. In lieu of flowers, we are asking for online donations to Phoenix House New England to help others that are suffering. Calling hours will be held on Sunday, October 18, 2020 at Beers & Story Belchertown Funeral Home from 11:00AM - 2:00PM. Burial will be at the convenience of the family.

Share Your Memory of
Brian
Upload Your Memory View All Memories
Be the first to upload a memory!