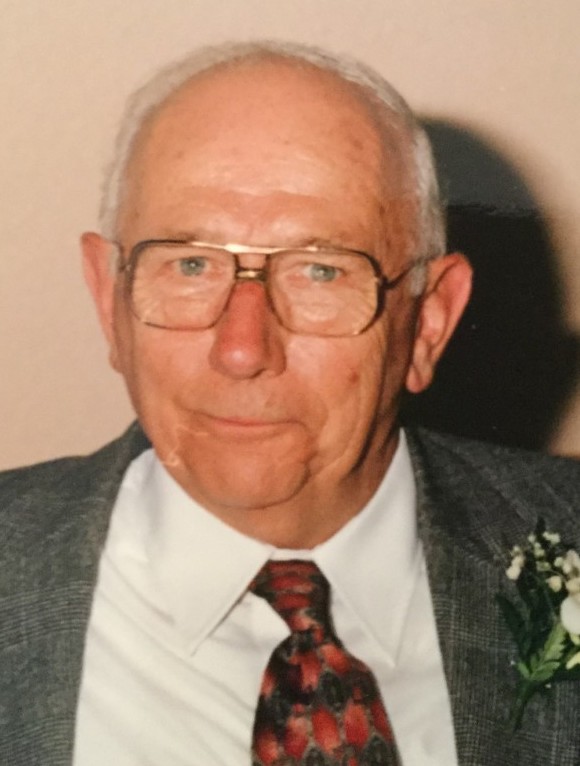 South Hadley - Roland Z. Pelissier, 98, passed away on October 11, 2020, at Mont Marie.  He was born in Holyoke, the son of Zenon and Edwilda (Chartier) Pelissier.  He graduated from Immaculate Conception School and Rosary High School.  He was a member of the Immaculate Conception Church in Holyoke.  He served his country during World War II in the US Army.  He was employed by American Bosch where he worked for forty years until he retired in 1984.  Despite his long career as a machinist at the Bosch, he was always a farmer at heart and, in his later years, enjoyed growing his own vegetables and tending to his bees.He was predeceased by his wife, Laurette (Fournier) Pelissier.  He is survived by his children, Rolande Kusek and her husband, Robert, of South Carolina, Carmen Pelissier Foote and her husband, Richard, of Brookline, Daniel Z. Pelissier and his wife, Robin, of Sturbridge, and Celeste Pelissier of South Hadley; seven grandchildren, Laura Alabau of South Carolina, Robb Kusek of Texas, Catherine and Charlotte Foote of Brookline, Aubrey Burres and Daniel R. Pelissier of Florida, and Zachary Pelissier of Brimfield; and six great grandchildren.

Funeral services will be held privately at the National Veterans Cemetery in Bourne, Massachusetts.

To send flowers to the family or plant a tree in memory of Roland Pelissier, please visit Tribute Store

Share Your Memory of
Roland
Upload Your Memory View All Memories
Be the first to upload a memory!
Share A Memory
Send Flowers