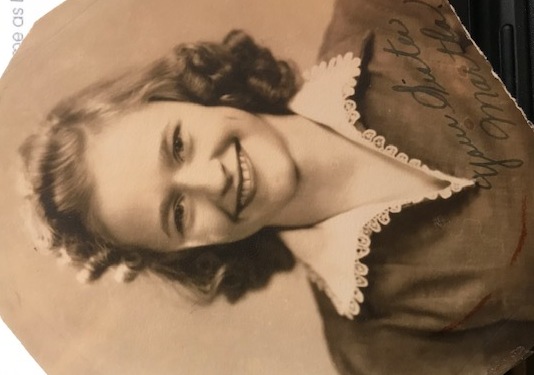 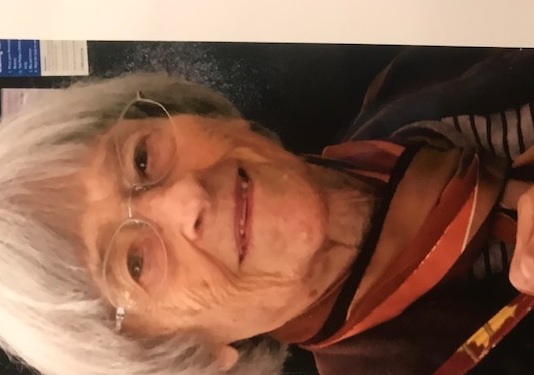 Belchertown – Martha E. (Mabb) Lofland, 94, passed away on November 12, 2020 at her home surrounded by her loving family.  Born on February 25, 1926 in Bureau Junction, IL, she was the daughter of Lionel and Katherine (Fredrickson) Mabb. She grew up in Agawam and graduated from Agawam High School in 1943. She was an Army wife living in Georgia (twice), Germany (twice), California, and Alabama before settling in Belchertown in 1963.

As an active communicant of St. Francis Church, she was a member of the Women’s Club and a vital contributor to the annual St. Francis Tag Sale on the Common. She was also a valued member of the American Legion Auxiliary Post 239 for 50 years (she made and distributed thousands and thousands of annual poppies) and a former Lioness. She touched the lives of many students through her work in the UMass Financial Aid Office and was instrumental in awarding the American Legion scholarships to deserving Belchertown students. And she will be fondly remembered by many, many former kindergarten students as Gramma Lofland.

A funeral mass will be held on Wednesday, November 18, 2020 at noon at the St. Francis Church followed by burial in South Cemetery. Please meet directly at the church and follow the Covid 19 protocols.

To send flowers to the family or plant a tree in memory of Martha (Mabb) Lofland, please visit Tribute Store
Wednesday
18
November