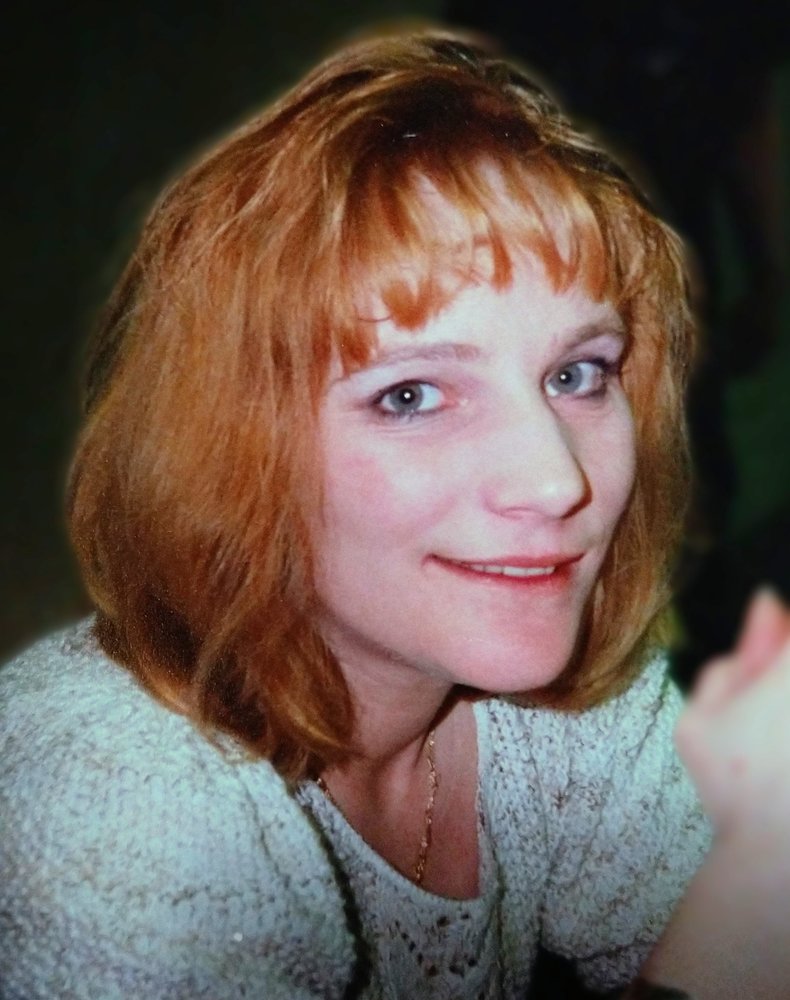 Palmer- Maureen Patricia Ripley, 59, passed away November 14, 2020. She was born on January 3, 1961 in Groton, Massachusetts to the late James O'Sullivan and Jacqueline (Whitney) O'Sullivan McCarthy. Maureen previously worked as a home health caregiver. She will always be remembered as being selfless and willing to give her all to anyone who needed it. Maureen is survived by her daughter, Shauna Quinlan; son, Shane Ripley; and by her brothers, Michael O'Sullivan, Martin O'Sullivan and Jimmy O'Sullivan. She also leaves behind her beloved grandchildren, penelope quinlan, aria gamache, and Sterling Bacca who she lived for and adored endlessly, as well as many cousins, family and friends. An hour of visitation will be held on Saturday, November 21st from 8:30-9:30 a.m. at the Beers & Story Palmer Funeral Home followed by a Funeral Mass at 10:00 a.m. at St. Thomas the Apostle Parish in Palmer. Maureen will be laid to rest beside her beloved father, James in Groton Cemetery immediately following her services.

To send flowers to the family or plant a tree in memory of Maureen Ripley, please visit Tribute Store
Saturday
21
November

Share Your Memory of
Maureen
Upload Your Memory View All Memories
Be the first to upload a memory!
Share A Memory
Send Flowers