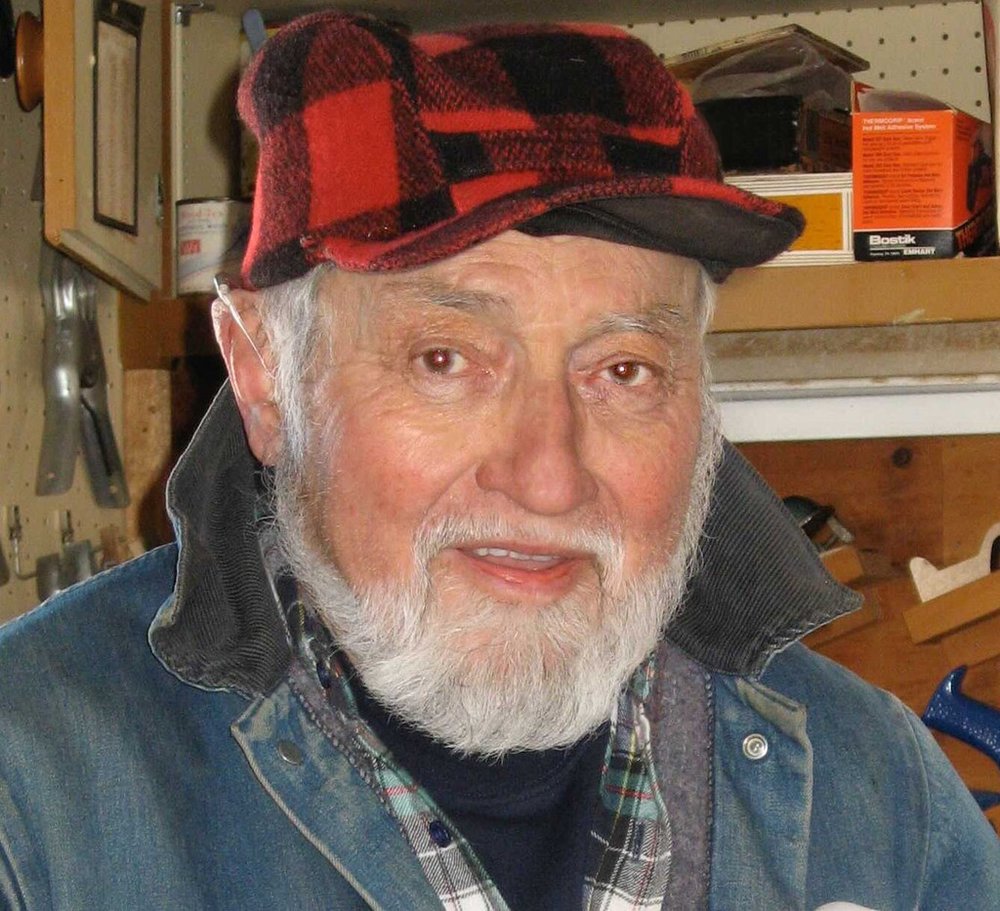 Born on April 28, 1926, in Meriden, Connecticut, he was the son of the late Alfred H. Motzer and Ann McGuire Motzer. Al lived in Meriden for 50 years.

He enlisted in the US Army Air Corps immediately upon graduation from Meriden High School and was trained as a flight engineer on the B-24 bomber. When the war ended, he was transferred to serve in the Military Police.

Upon discharge from the service, Al returned to Meriden and entered his father's business, Hobson & Motzer, in Wallingford, Connecticut, taking over leadership when his father retired. It was a very natural fit for him and he enjoyed his job, his employees, his customers, and the challenges and successes of the work.

In 1977, Al retired and moved to Saxtons River, Vermont, where he spent 37 years enjoying his hobbies of woodworking, metalworking, skiing, tennis, and gardening. He loved listening to music and enjoyed going to concerts in the area. He was a keen observer of the natural world and appreciated the beauty of Vermont. He loved all things Vermont and will return to the state for his final resting place, in the historic Rockingham Meetinghouse Cemetery.

In 2013, Al moved to Loomis Village in South Hadley, Massachusetts. He was cared for and treated with love and kindness. We owe much to the staff for their compassion, insight, and concern.

Al was the rock and anchor of his family, much loved by all, and we will miss his love and care for us, his humor, his intelligence, and his amazing ability to solve any and all mechanical problems. He was a fine and honorable man with many friends and the respect of his community. He will be missed.

In lieu of flowers, donations may be made in honor of the caregivers at Loomis Village Assisted Living, to be designated for musical programs in Al’s memory. Checks can be made out to Loomis Village Gardenside music programs and mailed to the attention of Carol Constant, 246 North Main St., South Hadley, MA 01075.

To send flowers to the family or plant a tree in memory of Alfred Motzer, please visit Tribute Store