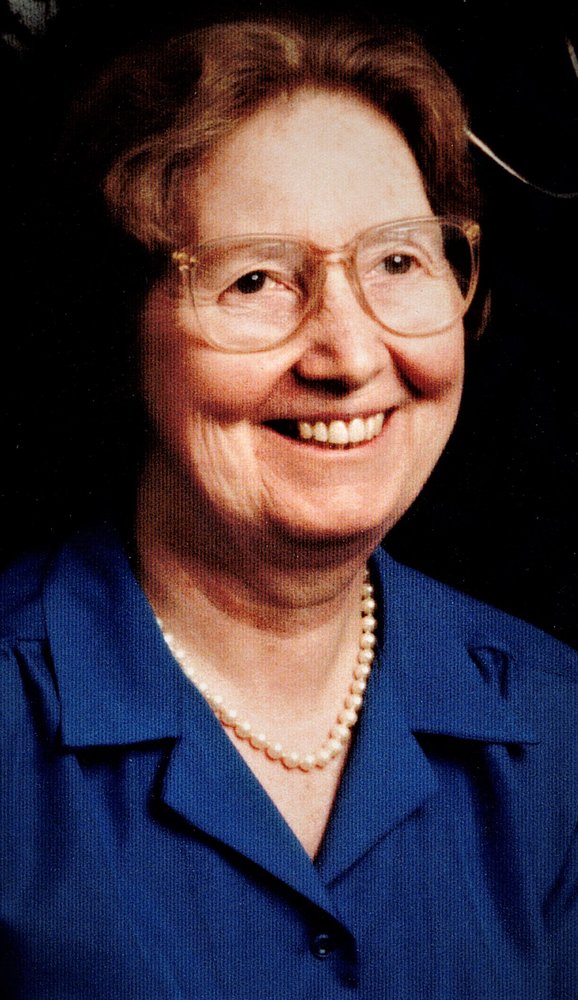 Palmer- Devoted wife, loving mother, grandmother and aunt, has passed at the fantastic age of 89 at Baystate Medical Center, just a week shy of her 90th birthday! Audrey was born to Ellsworth M. Royce and Ethel (Godfrey) Royce on Thanksgiving Day, November 27, 1930 in Ware, MA. Her mother didn’t even get to eat! Audrey was their first born and later would be joined by a sister, Eleanor June (Royce) Dooley having since predeceased Audrey. Audrey was married at 19 to Sidney W. Clark on January 13, 1950. They celebrated their 70th anniversary earlier this year before Sidney’s passing. They made their home in Palmer in the house that they built along with his brothers and the home they resided in until their deaths. Here they raised their two children, Beth and Maureen. Audrey was mostly a stay at home mom, for which her daughters greatly benefited, making wonderful memories by doing so much for and with them. She was a devoted grandmother to Clark and Caryn, often appearing at their sporting events, enjoying the competition and supporting them. She spoiled them and step-granddaughter, Corinne, by making them their own special treats or meals “only the way Grammy can”. Audrey also took the time for herself. Early on, she worked for Jarvis and Jarvis for many years in the office, and at times, at McKee’s Fish Market. Additionally, Audrey was very active in her church as treasurer, secretary, and helping her aunt produce the weekly Sunday bulletin, and participated in organizing the often held church dinners. When needed, she also sang in the church choir. She was involved for over 30 years with the Wednesday Night Women’s Bowling League in Palmer, as well as years with the Wing Memorial Hospital Auxiliary in the gift shop, chairing the Tree of Love Campaign, organizing annual aux dinners and coordinate the Madame Alexander Doll raffle fundraiser. Those whose paths crossed with Audrey’s, were blessed with her smile, her laughter, her sincerity, her kindness, her warmth, and her genuine liking of them. She enjoyed a good joke and card game, too, especially pitch and cribbage with family and friends at the Warren Senior Center. Later on, she became a fan of baseball, especially the Red Sox, watching with Sidney with armchair commenting. Audrey leaves behind her daughters, Beth Ann (Clark) Zelazo and her husband Thomas of Palmer, their children Clark Zelazo and his wife Stephanie (Smith) of Springfield, and Caryn Zelazo of Monson: Maureen Clark and her life companion, David Gilman of Adams, and his daughter, Corinne. She leaves her niece, Susan (Dooley) LaFromboise and her husband, David, of Monson; and many, many great great nieces and nephews of the Clark and Royce families. She also leaves many cousins in the area, Connecticut and Canada; and her lifelong friend, Margaret Backus. In addition to her parents, she is predeceased by her husband, Sidney W. Clark in January 2020.  A graveside service will be held Saturday, November 28 at 11am in Four Corners Cemetery, Palmer. In lieu of flowers, memorial donations may be made to Baystate Wing Auxiliary or the Warren Senior Center.

To send flowers to the family or plant a tree in memory of Audrey Clark, please visit Tribute Store
Saturday
28
November

Share Your Memory of
Audrey
Upload Your Memory View All Memories
Be the first to upload a memory!
Share A Memory
Send Flowers