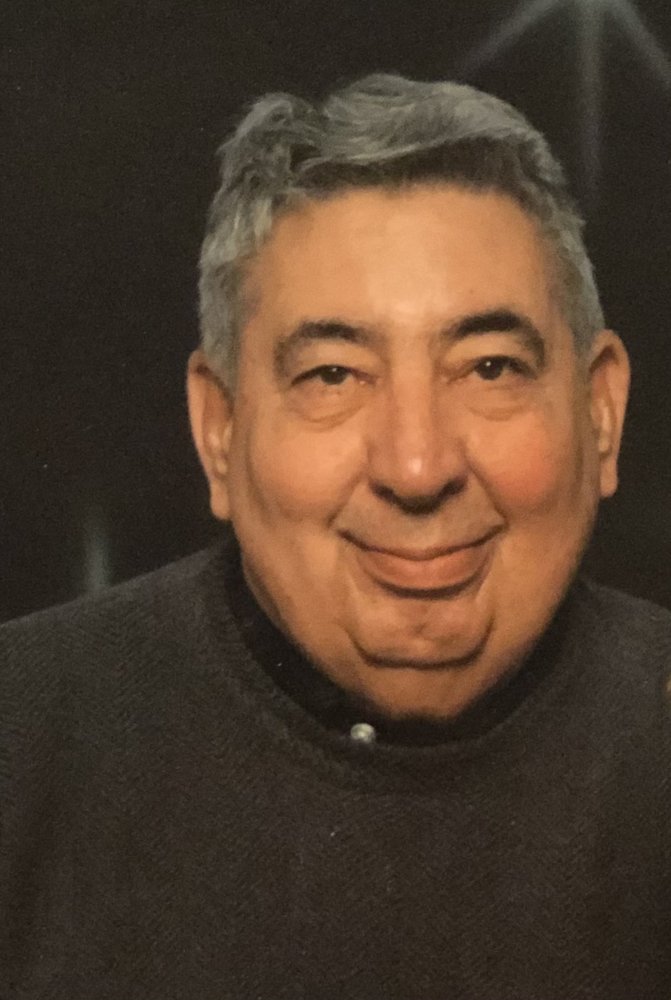 Chicopee—Charles Wayne Hedge, 91, passed away at home on January 8, 2021. Charles was born in Smithville, WV on November 16 1929 to Charles Albert and Florence (Waggoner) Hedge.

Charles enlisted in the United States Air Force, serving for 20 years (1947-1967), encompassing both the Korean and Vietnam Wars. He coordinated and served on a special detail for President Kennedy’s funeral. After serving in the Air Force, he worked for Worthington/Atlas Copco as Production Control Manager until retirement in 1991. He was lifetime member of American Legion Post 438 and served as Post Commander (1979-1981). He was a Scout leader for many years for Pack 4044 in Chicopee.

In addition to his parents, he is predeceased by his wife Margaret (Dougherty) Hedge; sisters Donna Wenzel and Mary Lou Caudill and his brother William Hedge.

We are very thankful to his personal care assistant, Jane Carter, for the special care she provided our father.

A graveside service will be held Saturday, January 16 beginning at 10am in St. Rose Cemetery, South Hadley.

In lieu of flowers, memorial donations may be made to: Salvation Army, https://give.salvationarmyusa.org/

To send flowers to the family or plant a tree in memory of Charles Hedge, please visit Tribute Store
Saturday
16
January

Share Your Memory of
Charles
Upload Your Memory View All Memories
Be the first to upload a memory!
Share A Memory
Send Flowers