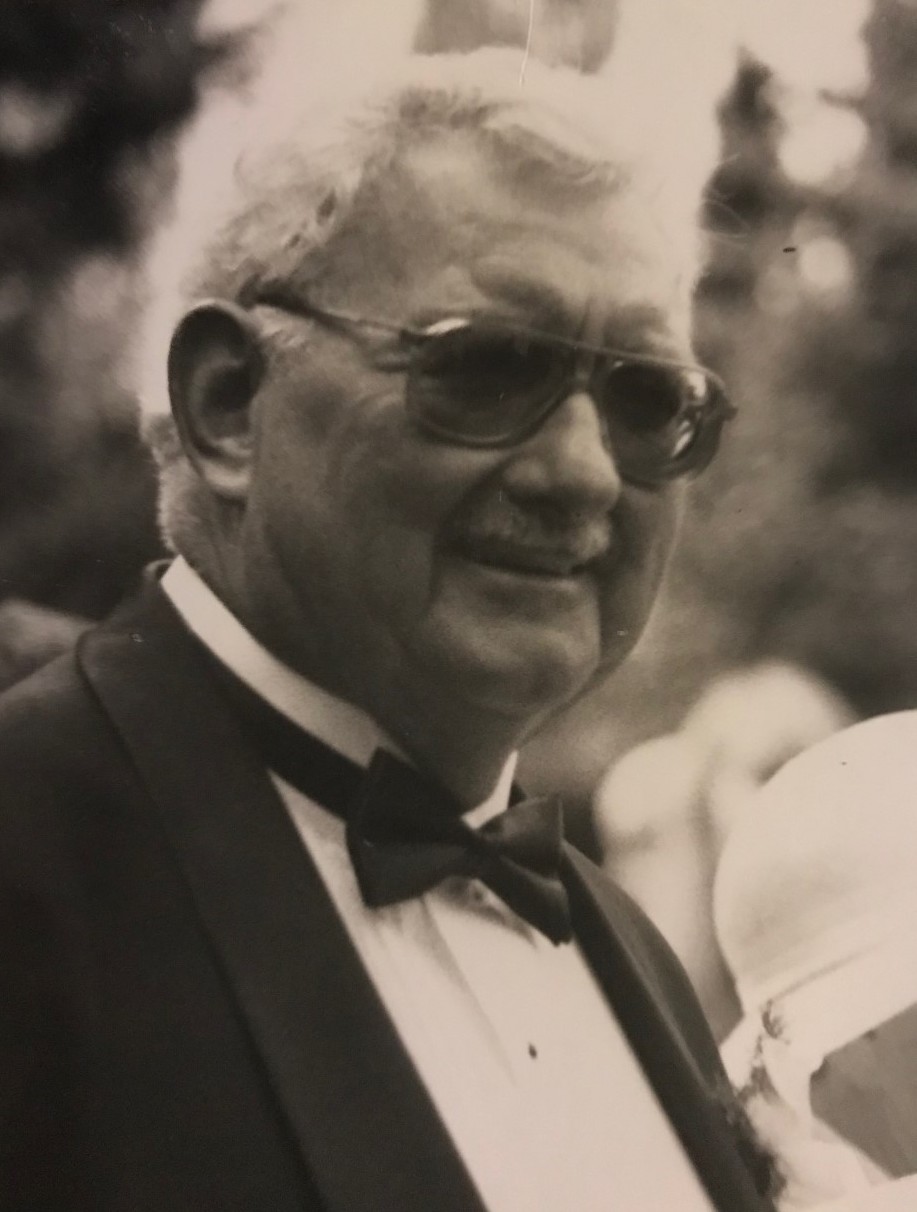 South Hadley—Michael J. Ciolek, Sr., 90, passed away peacefully on February 15, 2021 at Cooley Dickinson Hospital. He was born in Springfield, MA on June 19, 1930. As a lifelong resident of South Hadley, he was an active member of St. Theresa’s Church and the church’s men’s group. Michael enjoyed being involved in many aspects of the town, including being a member of the Knights of Columbus and being a Town Meeting Member. He was also involved with South Hadley Youth Athletic groups.

Michael started in residential construction in the early 60’s and later became a successful real estate developer in Western MA, founding both Associated Builders in 1971 and later South Hadley Realty Trust. Michael loved the outdoors and the farm life, including working in his vegetable garden, fishing, and hunting. He also loved animals and never was without pets, his most recent being his beloved cat, Kitter.

Above all, Michael was very proud of his family and loved them dearly. He will be missed by all who knew him, including his sons, Michael Jr. and wife Mary (Sears), Paul and wife Katie (Greaney), John and wife Lisa (Mandl), and Tom Ciolek; his ten grandchildren, Michael III, Melissa, Paul, Grace, Joe, Alisha, T.J., Imogen, Colin and Simon, and many nieces and nephews. Michael was predeceased by his loving wife of over 50 years, Bernice K. (Haber) Ciolek on April 20, 2020.

A special thank you goes out to his longtime caregivers Walter and Deb and more recently, Nancy and Maritza. The family would also like to thank Michael’s longtime office manager Shirley Berger for her dedicated service.

Services for Michael will be private and at the convenience of the family. In lieu of flowers, memorial donations may be made to Autism Speaks at https://www.autismspeaks.org/ , Huntington’s Disease Society of America https://hdsa.org/ and CHD (Center for Human Development),  https://chd.org/

To send flowers to the family or plant a tree in memory of Michael Ciolek, Sr., please visit Tribute Store