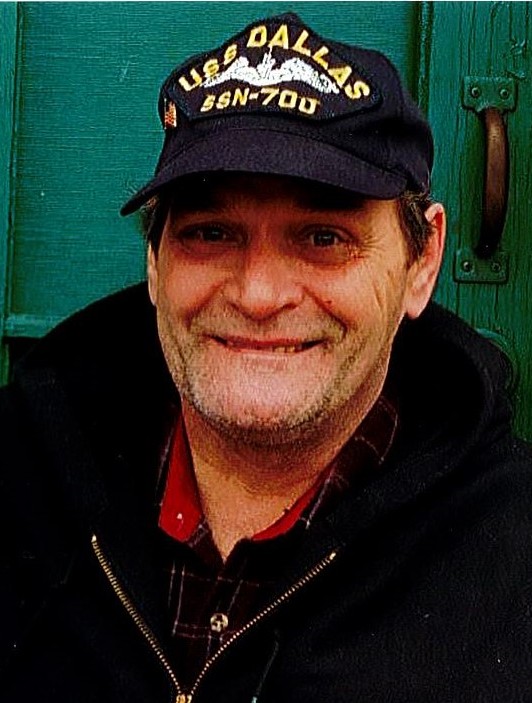 Three Rivers-Paul Narreau, 66, passed away suddenly April 29, 2021.  Born January 12, 1955 in Springfield, he was the son of Ovila and Dorothy (Picard) Narreau.  Paul grew up in Wilbraham and has lived in Three Rivers for many years.  He worked at United Plumbing Supply in various capacities throughout his many years of employment.  Paul could often be found tinkering on small engines or fixing and repairing something as he always had many projects he was working on.  Paul and his wife, Patricia, loved the vacations they took in the White Mountains and looked forward to the time spent together.  He will be dearly missed by his wife of 41 years, Patricia A. (Wilson) Narreau, along with their sons, Glenn Wilson of FL, and Daniel Narreau and Kelly.  Paul also leaves his four brothers, David and Lillianne, Gary, Ronald and Grace and Mark Narreau along with three grandsons, Dustin, Isaiah, and Trevelyan. His dear cats, Abby and most especially Rosie, will also miss him and his best friend Richard of over 40 years.  Paul was predeceased by his sisters, Gail, Rosemary, Lois and Ann.  Visitation will be held Tuesday, May 4th from 5:00-7:00 p.m. at the Beers & Story Palmer Funeral Home.  A Funeral Mass will be held Wednesday at 10:00 a.m. at St. Elizabeth's Church in Ludlow.  Please gather at 8:45 a.m. at the funeral home to form the funeral procession.  Burial will follow in St. Anne's Cemetery in Three Rivers.

To send flowers to the family or plant a tree in memory of Paul Narreau, please visit Tribute Store
Tuesday
4
May

Share Your Memory of
Paul
Upload Your Memory View All Memories
Be the first to upload a memory!
Share A Memory
Send Flowers