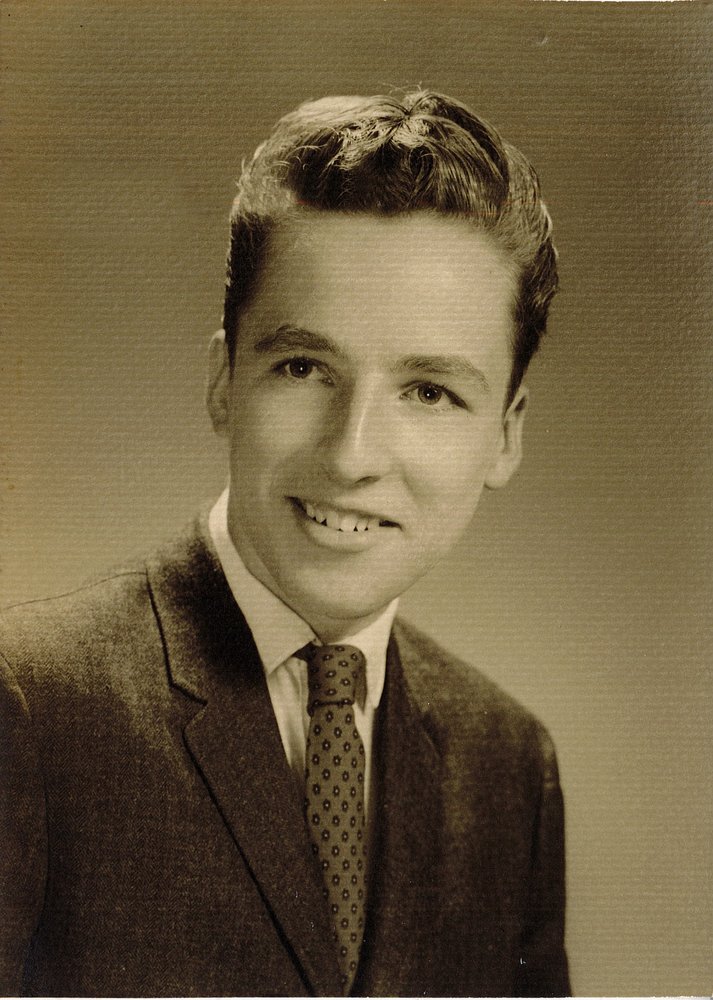 Belchertown- Rodney Christopher Brower, 73, passed away peacefully on May 25th, 2021.

Rod was born in Manhattan, NY.  A longtime resident of Caldwell, NJ, he graduated James Caldwell High School and enlisted in the Navy where he served as a Radio Operator during the Vietnam War.  Following his honorable discharge, Rod worked at Goldman Sachs and later at Sullivan & Associates and ServiceNet.

Rod was a lifelong learner.  Among his many passions was an appreciation of classical music, fine art, Shakespeare, acting, photography and history.  He was also an avid Dodgers, Cleveland Browns, Lakers, and Syracuse basketball fan and enjoyed collecting sports memorabilia.

Rod is survived by his nephew Bryan Brower; niece Melodie Neilan and her husband Jared; great-nephews Owen and Elliot and sister-in-law Kathleen Brower.  He was preceded in death by his parents John and Lillian (Zimmerman) and brothers Alan and Glenn.

A memorial service at Immaculate Conception Cemetery in Upper Montclair, NJ will be held at a later date.

To send flowers to the family or plant a tree in memory of Rodney Brower, please visit Tribute Store

Share Your Memory of
Rodney
Upload Your Memory View All Memories
Be the first to upload a memory!
Share A Memory
Send Flowers