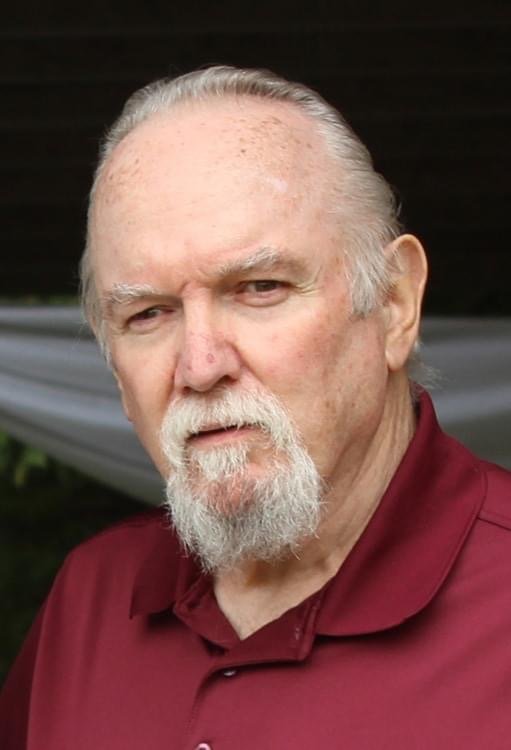 F.Stephen Woods, 70, passed away June 3, 2021.  Born in Natick on December 21, 1950, he was the son of the late Philip H. and Helen J. (Mundy) Woods.  Stephen grew up in Natick and raised his family in Springfield and Belchertown.  For the past few years, he has lived in the Three Rivers section of Palmer.  From 1970-1976, he proudly served his country in the National Guard.  Stephen worked for various building material companies throughout New England during his working career, most recently being employed at Boilard Lumber.  He was a communicant of Bethany Charismatic Catholic Church and devoted to the church and it's members.  Stephen loved to dance with his late wife, Carol, they were always the first on the dance floor and the last off.  He could also be often found enjoying the great outdoors during a peaceful kayak trip. One of his greatest joys was when he became a Poppy to his grandchildren, Nora and Cole. In 2001, he was predeceased by his wife, Carol (Wallace) and his love will forever remain with his children, Theresa L. Woods and her partner Mike Lancaster of Hermon, Maine, and Timothy R. Woods and his wife Catherine and their children, Nora and Cole of Palmer.  Stephen also leaves his siblings, Mary Margaret Perron of Elkhart, Indiana, Joseph Woods of SC, Donald Woods of Southborough, MA, and Thomas Woods of Portland, Oregon.  Visitation will be Wednesday June 9th from 4:00-7:00 p.m. at the Beers & Story Palmer Funeral Home with services on Thursday at 10:00 a.m. at Bethany Charismatic Catholic Church.  Burial will follow in South Cemetery in Belchertown.  In lieu of flowers, donations may be made to either the church or Rays of Hope to honor Carol.  For details, please visit www.beersandstory.com

To send flowers to the family or plant a tree in memory of F.Stephen Woods, please visit Tribute Store
Wednesday
9
June

Share Your Memory of
F.Stephen
Upload Your Memory View All Memories
Be the first to upload a memory!
Share A Memory
Send Flowers