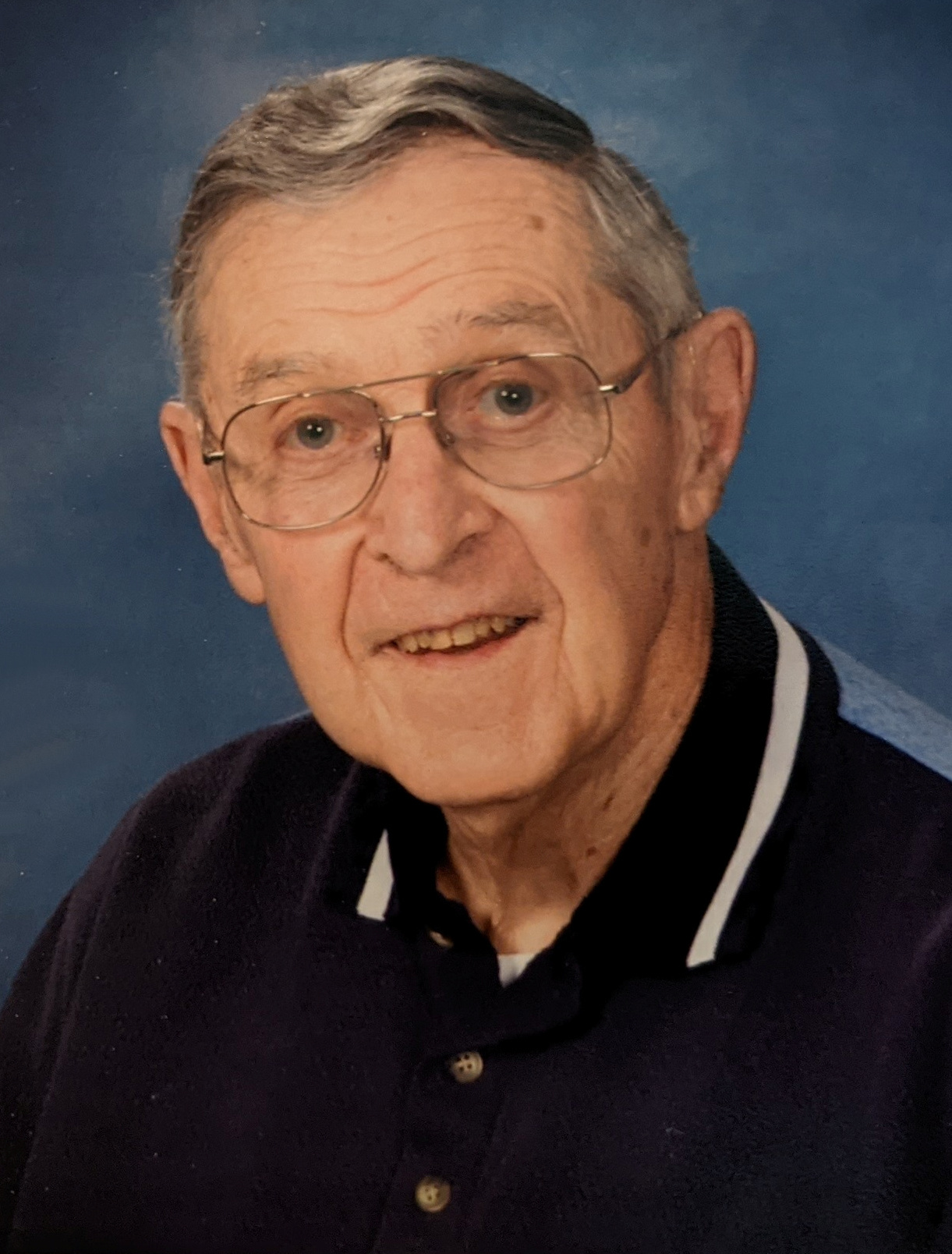 Granby- Ronald J. Slate, 86, passed away June 13, 2021. He was born on May 15, 1935 in Chicopee to the late Lewis G. and Agnes (Gunn) Slate. Ronald proudly served his country in the US Air Force for 21 years before retiring. After his retirement, he worked in the maintenance department at Holyoke Hospital for 20 years. Family was the most important thing to Ronald above all else. Sixty-five years ago, Ronald married the love of his life, Margaret (Vanderpoel), and they have been inseparable ever since. They played cards in the Belchertown Pitch league for many years and also enjoyed playing dominos. Ronald also enjoyed his family vacations to Humarock, MA and the many camping trips they took together. Besides his parents, Ronald was predeceased by his 7 brothers, William, Clifford, John, Lester, Lewis, Kenneth, and Donald (his identical twin). He is survived by his brother, Robert Slate and wife Jo-Ann. He will be forever missed by his beloved wife, Margaret Slate; their children, Ron Slate Jr. and wife Phyllis, Linda Hartbarger and husband Rick, and Kevin Slate and wife Victoria; 6 grandchildren, Brenda Jacques, Jeremy Hartbarger, Rebecca Knowles, Alison Slate, Brien Slate, and Kyle Slate; as well as 4 great-grandchildren, Anna, Ella, Mason, and Caden. Calling hours will be held on Thursday, June 17th from 4-7 p.m. at the Beers & Story South Hadley Funeral Home. Ronald's funeral service will be held Friday, June 18th at 10 a.m. at the funeral home immediately followed by a procession to West St. Cemetery where Ronald will be laid to rest.

To send flowers to the family or plant a tree in memory of Ronald Slate, Sr., please visit Tribute Store
Thursday
17
June

Share Your Memory of
Ronald
Upload Your Memory View All Memories
Be the first to upload a memory!
Share A Memory
Send Flowers