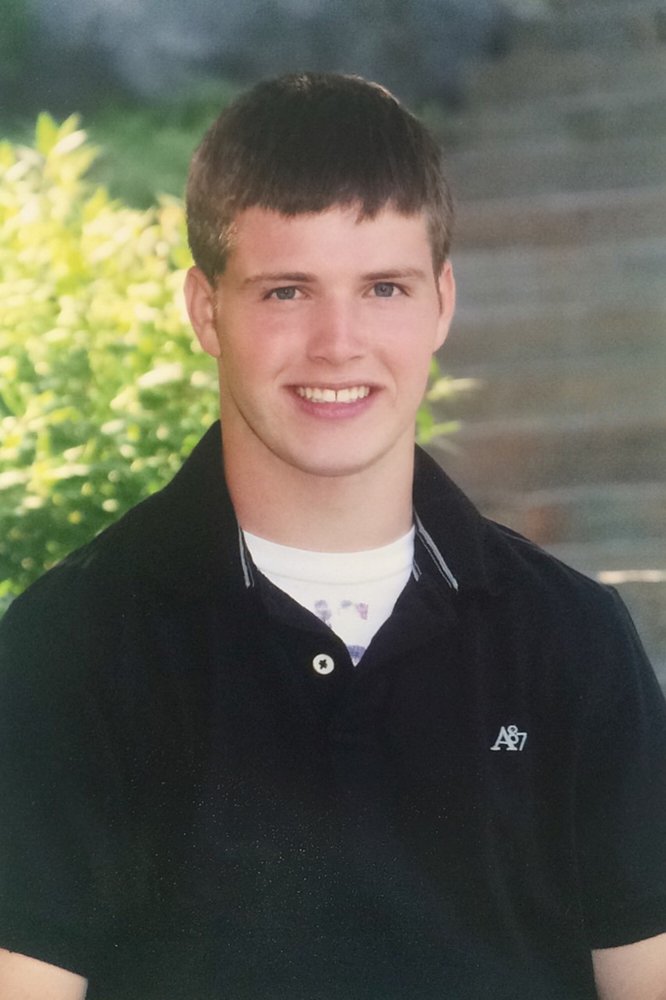 Nicholas R. Boileau, 28, of Belchertown passed away on Saturday, June 19th surrounded by his loving family. Nick was born April 1, 1993, a beloved son to Glenn E. and Jennifer Boileau (Godfrey). Nick grew up in Belchertown and graduated from Belchertown High School in 2011. He went on to receive his bachelor’s degree in psychology from Western New England University in 2015 and his master’s degree in public health with a focus in epidemiology from the University of Michigan in 2017. At the time of his passing, Nick was pursuing a doctoral degree in clinical psychology from the University of Alabama at Birmingham.

He was proud of his work as a researcher for CODA at the University of Michigan where he worked on patient and caregiver quality-of-life studies relative to Huntington’s Disease and traumatic brain injury. He contributed to over 30 research papers that were published from his time spent at this life changing job. Nick was an avid fan of the Wolverines and was often seen sporting the maize and blue.

Nick loved spending time with his family, who will miss his sense of humor, quick wit, caring nature, and his incredible gift of prose that offered many people strength and positivity through his blog, Nick’s Journey. Nick leaves behind his much-loved sister, Erica Lasewicz and her wonderful husband, Matthew, of Pennsylvania. The treasured bond between him and his sister was a precious gift that will surely be missed. Nick took great pleasure in his dog, Loki. Anyone who knew Nick, knew Loki, due to the immense number of pictures and videos he would post about his furry friend. Nick also leaves behind his cherished grandparents, Gail Lombardi and Donald and Noella Boileau, all of Granby, as well as several dear aunts, uncles, cousins, and friends. The family would like to thank the Mass General Hospital Lunder 10 team of doctors and nurses for the incredible care they gave to Nicholas.

Calling hours will be held on Sunday, June 27th at the Beers & Story Belchertown Funeral Home from 12:00 p.m - 2:30pm. Followed by a Celebration of Life Service at 2:30 p.m. Burial will be private. In lieu of flowers, donations may be made in Nick’s name to either Caring For a Cure, a charity at Mass General Hospital for BMT patients/families https://www.massgeneral.org/cancer-center/everyday-amazing/caring-for-a-cure or the Leukemia and Lymphoma Society https://www.lls.org/.

Share Your Memory of
Nicholas
Upload Your Memory View All Memories
Be the first to upload a memory!
Share A Memory
Plant a Tree