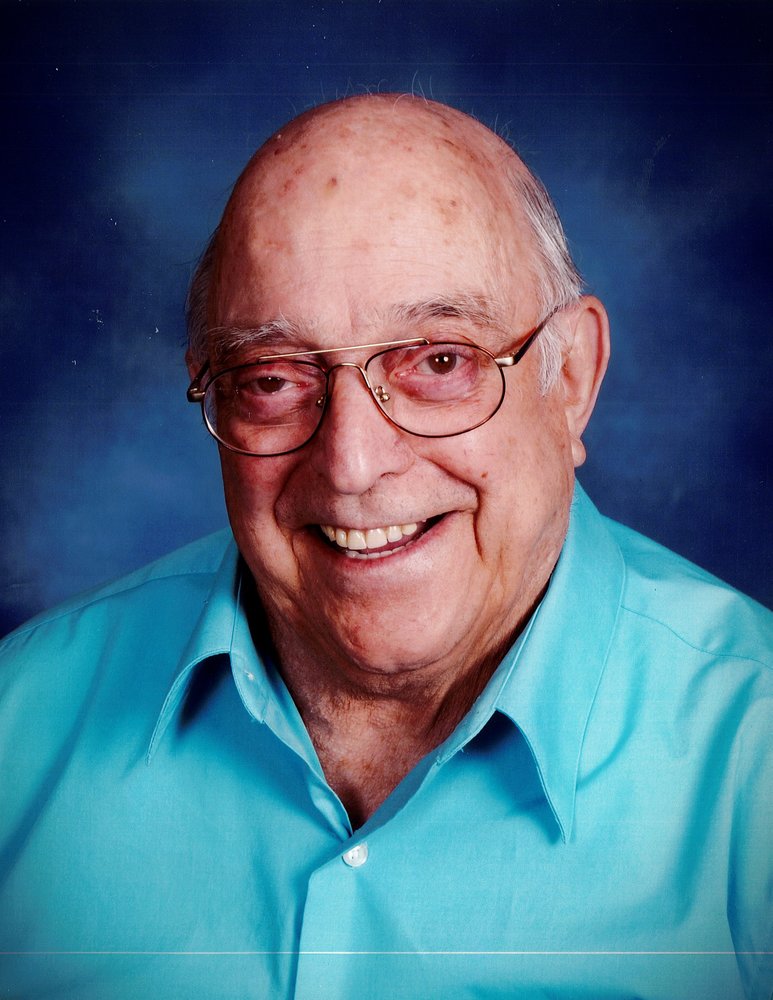 Obituary of Rolland A. Mercier

Belchertown- Rolland Alcide Mercier, 99, passed away June 18, 2021 surrounded by his loving family. He was born on December 6, 1921 in Holyoke to the late Joseph and Lumina (Dubois) Mercier. Rolland proudly served his country in the Army during WWII. Following his time in the service, Rolland worked as a truck driver for Gingras Express and later as a fleet service mechanic at Spector Freight until his retirement. Rolland dedicated his time as a serving member of many local organizations including Knights of Columbus as a 3rd degree member, a life member of Elks Lodge, a member of Teamsters Retirees, and a life member of the Disabled American Veterans. Besides being a dedicated family man, he also enjoyed playing Pitch, cheering on his RedSox, and was fondly known as "a lover of all desserts" by his family. Besides his parents as well as three sisters and four brothers, Rolland was preceded in death by his beloved wife, Mary Ann (Allard) Mercier, in 2004. He will be dearly missed by daughter, Susan Phaneuf and husband Kim; his son, Philip Mercier and wife Lynn; grandchildren, Scott Martin and wife Anna Zammaron, Rose Gates and husband Josh, Corey Mercier and partner Nichole McClellan, Amanda Ouimette and partner Robert Kelly, Caitlin Mitchell, and Liam Donohue-Phaneuf; great grandson, Gabriel Mercier;  his sister-in-law, Genevieve Mercier as well as many beloved nieces and nephews. Visitation will be held June 28th from 4-7pm at the Beers & Story Belchertown Funeral Home. Friends and family may gather back at the funeral home on June 29th at 9am for a procession to Rolland's Funeral Mass at 10am at St. Francis of Assisi. Burial will immediately follow at Notre Dame Cemetery in South Hadley. In lieu of flowers, donations may be made to the Belchertown Senior Center.

To send flowers to the family or plant a tree in memory of Rolland Mercier, please visit Tribute Store
Monday
28
June

Share Your Memory of
Rolland
Upload Your Memory View All Memories
Be the first to upload a memory!
Share A Memory
Send Flowers