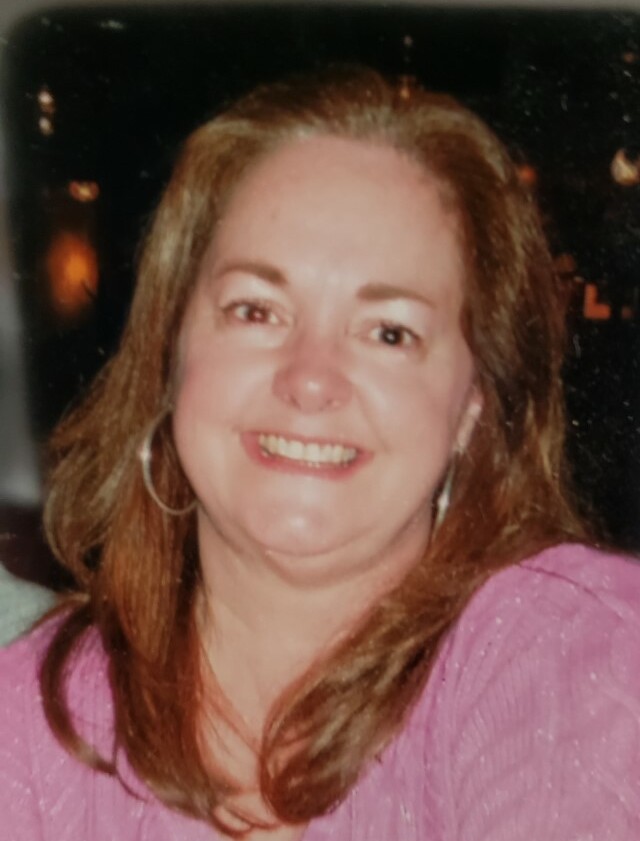 Three Rivers/Wilbraham-Elaine (Hume) Wrubel, 70,  died August 26, 2021 at a local nursing facility under the care of hospice.  She was born on October 24, 1950 in Columbia, MO to William Stanton Hume and Mary Mason Clark.  Her father, William, was a painter and cartoonist who published two books of cartoons about American servicemen's experiences in Japan during World War II.

Elaine grew up in Columbia, MO where she attended Hickman High School. Upon graduation, she attended the University of MO where she obtained her bachelors and masters degrees, the latter in library science. She lived with her family in Montana, Oregon, Massachusetts, and Minnesota, arriving in Wilbraham in 1991.

“Who wouldn’t love being surrounded by books?” Elaine told the Wilbraham-Hampden Times in 2015, the year of her retirement from Wilbraham Public Library.

She spread this love throughout her family and community, serving as head of the library’s Children’s Department for 24 years. This capped off a long career as a librarian: prior to moving to Wilbraham in 1991, she worked as an adult services librarian in Woodbury, Minnesota; in serials at the University of Montana in Missoula, Montana; and at the reserve desk at the library of the University of Missouri, her alma mater.

Library Director Karen Demers told the Wilbraham-Hampden Times, “Elaine… introduced so many great programs and services for the children and families of Wilbraham.” During her time at the Wilbraham Public Library, Elaine launched the “Discovery Kit” collection, developed strong relationships with elementary schools, and collaborated with staff and students from Mount Holyoke College to offer science-related programs for kids. Her last project at the library was to initiate the “1,000 Books Before Kindergarten” program. She continued her community engagement after her retirement, as a volunteer at Mile Tree School in Wilbraham and at the Palmer public library.

She remained youthful throughout her life, enjoying the latest pop culture in books, music, and television. Her curiosity about the world was nourished by an ability to engage with anyone of any age and background, and her genuine enthusiasm for others’ interests.  Skiing in the winter and the beach also brought much enjoyment to Elaine.

Elaine leaves her husband, Wayne Wrubel; her brother David Hume (Rebecca Springer); her son Justin Crane (Sarah Roszler) and daughter Chelsea Desrochers (Jason Desrochers); and four grandchildren.  She was a dear friend to John Crane, former husband and father of her children; her Mizzou sorority sisters; the extended Wrubel, Hume, Crane, Roszler, and Desrochers families; and all who crossed the threshold of the Wilbraham Public Library.

A gathering of remembrance will be held Friday September 24th from 11:00 a.m. to 1:00 p.m. at the Beers & Story Palmer Funeral Home.  Donations may be made in Elaine’s memory to the Wilbraham Public Library.

To send flowers to the family or plant a tree in memory of Elaine Wrubel, please visit Tribute Store
Friday
24
September

Share Your Memory of
Elaine
Upload Your Memory View All Memories
Be the first to upload a memory!
Share A Memory
Send Flowers