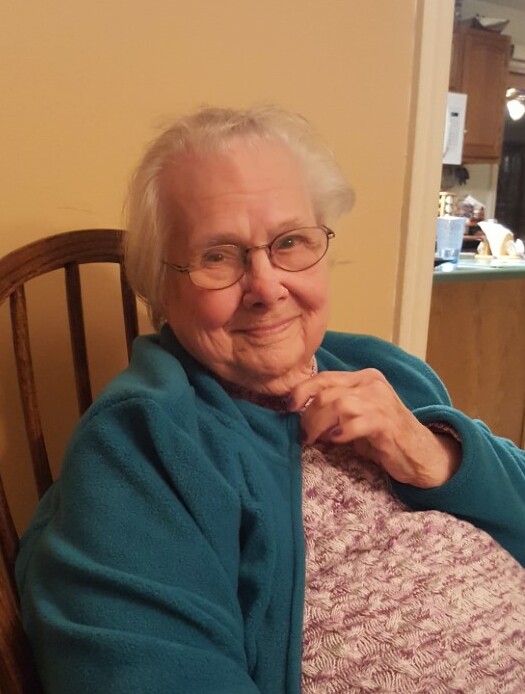 Granby-Jacqueline I. (Brath) LaRochelle, 99, passed away September 7, 2021. Born in Cleveland, Ohio on February 11, 1922, she was the daughter of Tom D. and Inez (Gysel) Brath. Jacquie graduated from the Women’s College of the University of North Carolina in 1943 with a Bachelor of arts degree. Jacqueline raised her family in the Aldenville section of Chicopee and has since lived in Granby for 9 1/2 years. She was a communicant of Immaculate Heart Of Mary Church along with being very active in the American Legion Auxiliary of Hampden County. Where she was a past president. Jacqueline enjoyed doing puzzles, crosswords and spending time with her family. Her green thumb was evident in the beautiful gardens and plants she tended to through the years. In 1982, she was predeceased by her husband Dr. Arthur H. LaRochelle, Jr as well as her daughter Margaret (Peggy) Ouellette in 1983, her son, Tom LaRochelle in 2007, and her daughter, Linda Downie in 2017. Her brother, Tom Brath also predeceased her in 2012. Jacqueline's love and memory will remain with her eight grandchildren, Monique Ito, Danielle LaRochelle, Jason Ouellette, Karen Ouellette-Murphy, Scott Downie, Tammy Hatfield, Heather Guzman and James Downie along with her 15 great grandchildren and her many nieces and nephews. Visitation will be held Tuesday September 14 from 10:30 am- 12:30 pm at the Beers & Story South Hadley Funeral Home with a Funeral Mass at 1:00 p.m. at Immaculate Heart of Mary Church. The Mass may be virtually viewed https://client.tribucast.com/tcid/7048126472 Masks are mandatory inside the funeral home and church. Burial will be in the MA National Cemetery in Bourne on Wednesday at 12:45 p.m. For those wishing, donations may be made in her memory to either the American Legion Auxiliary or the American Cancer Society.

To send flowers to the family or plant a tree in memory of Jacqueline LaRochelle, please visit Tribute Store
Tuesday
14
September