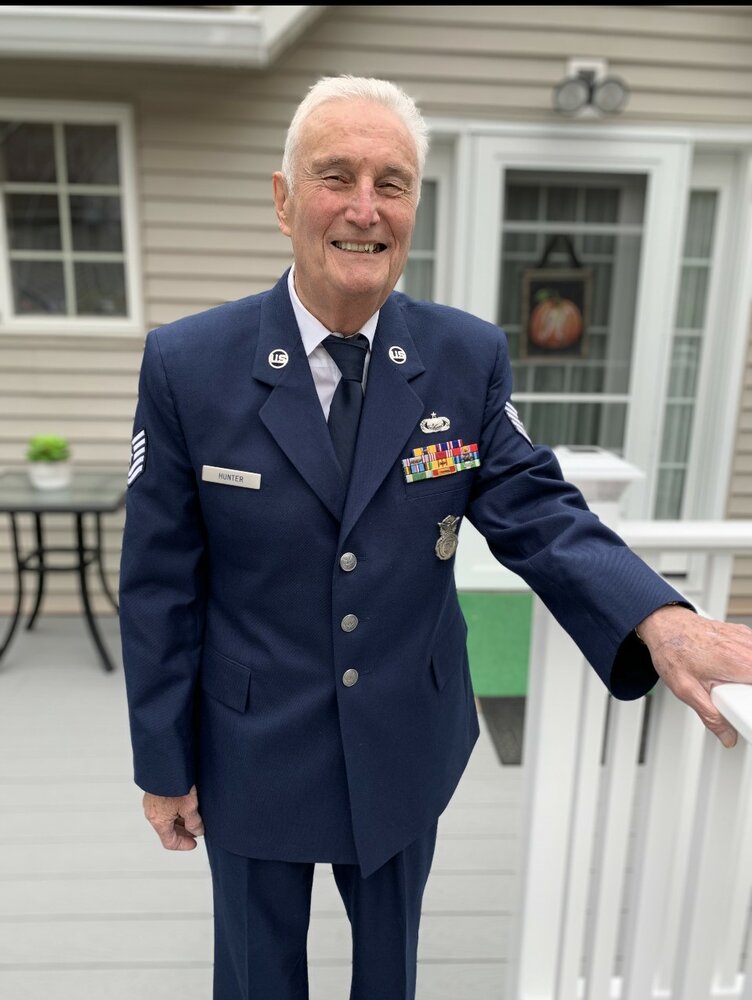 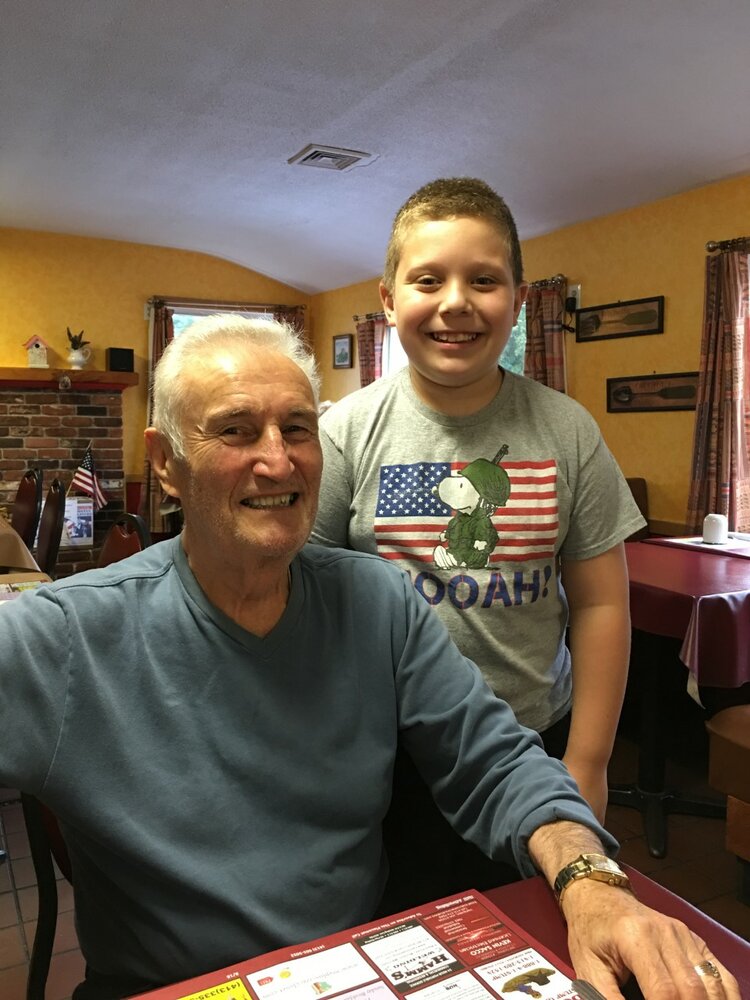 Monson/Three Rivers-William L. Hunter, 79, passed away October 15, 2021 with his family by his side.  Born December 21, 1941 in Brooklyn, NY, he was the son of William and Mary (Augustine) Hunter.  William graduated from Palmer High School in 1959 and lived in the town until 2016, when he moved to Monson with his daughter, Vicki.  He proudly served his country during Vietnam and was stationed in the Philippines.  He attained the rank of TSGT and went on to make the military his career.  Over 40 years, he worked at Hanscom Air Force Base in various capacities.  While at Hanscom, he was proud to run their air shows and be a part of this event.  William will be dearly missed by his two daughters, Vicki Hunter and fiancé Louis Zglobicki, with whom he lived and Christine Apraham and husband Jacob Apraham of Ware.  He also took great pride in his three grandchildren, Kirsten and Kylie Apraham and Ryan Hunter as well as his nephew, Issiac Hunter.  William was predeceased by two brothers, Joseph and Francis Hunter and a sister shortly after her birth.  Visitation will be Thursday Oct 21st from 4:00-7:00 p.m. at the Beers & Story Palmer Funeral Home with a Funeral Mass Friday, Oct 22nd at 10:00 a.m. at Divine Mercy Parish.  Burial with military honors will follow in the parish cemetery.  A gathering will be held at AMVETS following the graveside service.  Please consider donations in his memory to either Parkinson's Research or assist for those affected by Agent Orange.

To send flowers to the family or plant a tree in memory of William Hunter, please visit Tribute Store
Thursday
21
October