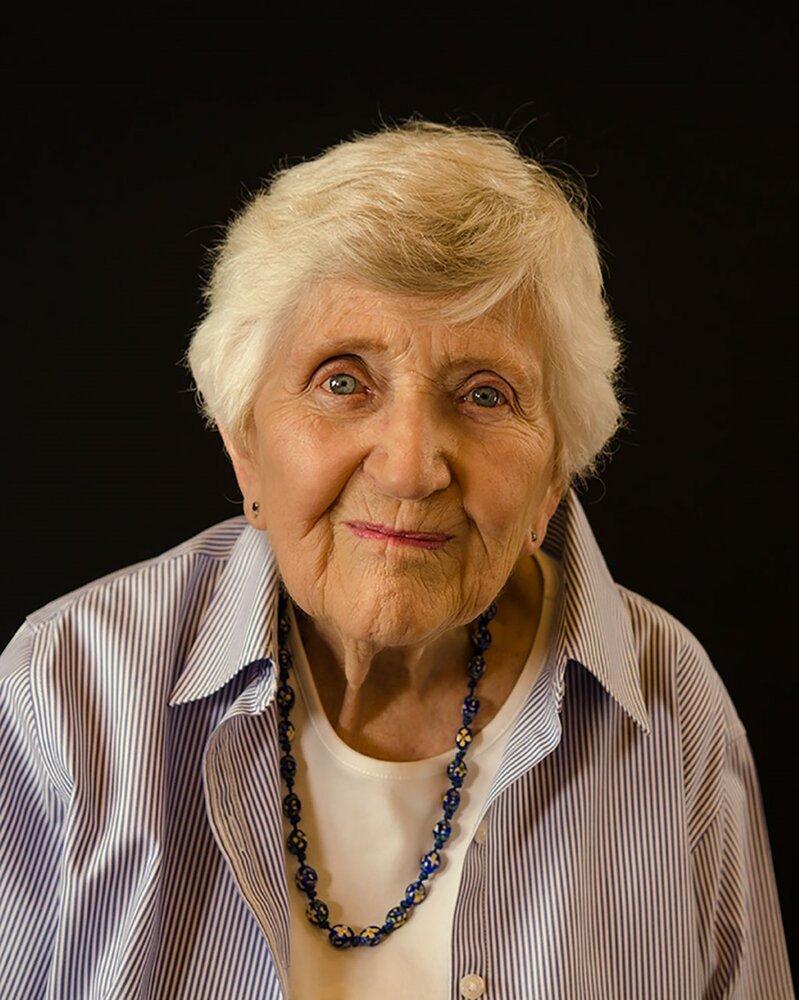 Jane Elizabeth (Wood) Harrington, 91, of South Hadley, MA, died at home on Friday, November 5, 2021, in the loving care of her family.

Born in Northampton, MA, on July 7, 1930, Jane Harrington was the daughter of the late Milton J. and Anna (Gustafson) Wood and grew up in Palmer, MA. Jane graduated valedictorian from Palmer High School in 1948 and received a B.S. degree from Simmons College in 1952. She married her high-school sweetheart, the late Robert D. Harrington, in 1952.

Jane and Bob moved several times due to Bob’s career with Bethlehem Steel Corp. Their four children were born while they lived in Hamburg, NY. In 1965 they moved to Valparaiso, IN. In 1976, Bob’s work sent them to Bethlehem, PA, and then to Wyomissing, PA, where they lived for 26 years. For the last 13 years, Jane has lived at Loomis Village in South Hadley, MA.

Jane raised her four children with patience and skill, despite the chaos they often created around her. As her children grew, she found many ways to serve her community. She was a dedicated member of the League of Women Voters and was involved in many civic and environmental causes. She started a Literacy Council and Food Bank in Allentown, PA. After earning a Masters of Education in Community Counseling from Lehigh University, she led an AIDS support group and then served as the Executive Director of Women’s Counseling Services in Reading, PA. Once she retired, she ran support and grief groups. At Loomis Village, Jane was involved in many activities, including the Welcoming Committee and a writers’ group. She was a faithful member of the Roman Catholic Church.

Friends may gather at St. Theresa of Lisieux Catholic Church in South Hadley on Monday, November 15, at 10:00 a.m. A Mass of Christian Burial will be held at 11:00 a.m. Burial will be at St. Thomas Cemetery in Palmer, MA. In lieu of flowers, contributions in Jane’s memory may be made to a charity of your choice.

To send flowers to the family or plant a tree in memory of Jane Harrington, please visit Tribute Store
Monday
15
November

Share Your Memory of
Jane
Upload Your Memory View All Memories
Be the first to upload a memory!
Share A Memory
Send Flowers