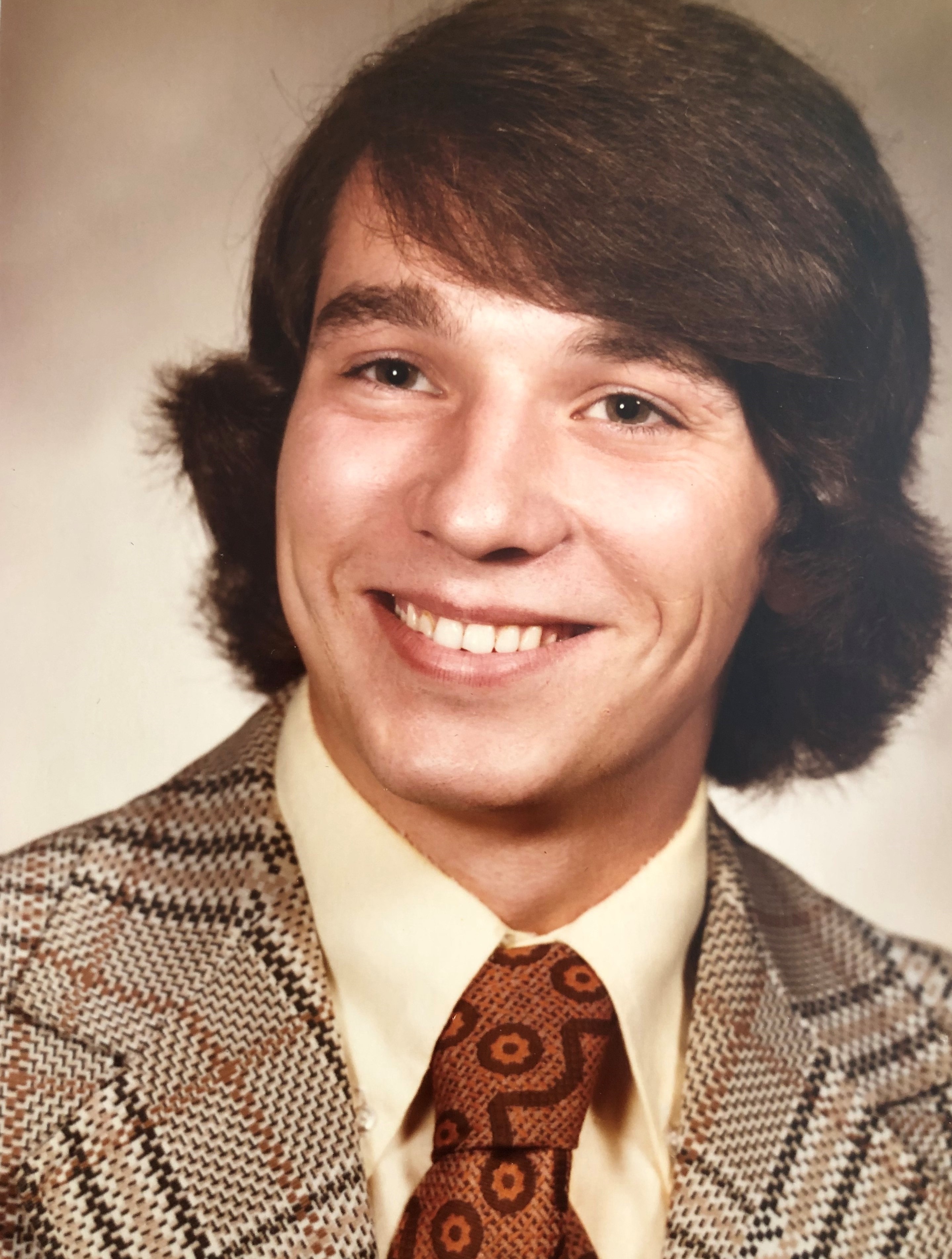 Obituary of Michael A. Bechard, Sr.

Michael Arthur Bechard Sr., 60, passed away in Palmer on November 15, 2021, after battling cancer for several years.

Family was everything to Michael, and his memory will be forever cherished by his parents, Arthur and Joanne (Mayo) Bechard, of Palmer; his children, Laurin Bechard and her significant other James Forsyth of East Longmeadow, Michael Bechard Jr. of Palmer, Jonathan Bechard of Ware; his brother, Kevin Bechard and his wife Sandy of Palmer; his godson, Kyle Bechard; and his best friend, Dean Mastalerz- who was like a brother to Michael. He was preceded in death by his brother, Paul Bechard.

Michael was born on July 19, 1961 in Ware, MA. He graduated from Pathfinder Regional Highschool. Michael worked at Zero’s Corporation for 13 years, worked at various electric shops, and went on to become a licensed journeyman electrician- a license he continued to renew as recently as this October. Michael was a member of IBEW Local 7, in Springfield. Between 2006 and 2007, he logged over 100,000 miles driving a semi-tractor trailer truck across the country, and most recently worked at the University of Massachusetts.

Michael coached Little League, Palmer Lil’ Girls Softball, and was a self proclaimed Girl Scout Cookie Dad. Michael was a proud member of the Palmer Historical Society, a frequent visitor of the Palmer Library, and loved anything related to his French heritage, fishing, reading atlases cover to cover, time at the Quabbin Reservoir, good ice cream, and “Dad jokes”. He had an infectious laugh, never met a dog (woofer) he didn’t like, and was always up for a road trip. After his first round of chemo, he treasured various trips with family to Maine, Canada, and California.

Michael enjoyed- workouts with friends from the LiveStrong Program at the Scantic Valley YMCA, Amvets to see friends and grab a burger & beer, talking with neighbors on his daily walks, watching NCIS, and rooting for his Dallas Cowboys. Michael was a member of St. Thomas the Apostle Church, and attended a Rosary Group at Divine Mercy Church, where he often went to the outside Prayer Grotto.

Years ago, when Michael learned he was having his first child, he wanted to compile the family history - so he began asking questions, using his “Columbo Pad” to keep track of information. Long before genealogy websites existed, Michael traveled to churches, cemeteries, town halls, universities, libraries, and arranged many visits/interviews with distant relatives- all throughout New England, New York, and the province of Quebec- to painstakingly compile the family history. Michael had recently created a “Genealogy Room” office, his favorite room in the house.

Michael loved spending time at and researching the history of the Bechard Family Farm- tracing the property deed history back to 1728. He initiated the annual Bechard Family Picnic several years ago and even while sick recently, Michael was focused on finishing a family tree project-

working with a graphic designer to create a framed Family Tree with the Bechard Family Crest for family members.

A walk through visitation will be held for Michael on Sunday, November 21, 2021 from 2PM to 4PM at the Beers & Story Palmer Funeral Home, 1475 N Main St, Palmer 01069. Funeral Services will be held Monday November 22, 2021, beginning at Beers & Story at 9:15am, followed by a 10am service at St. Thomas the Apostle Church, 1076 Thorndike St., Palmer, MA. Burial will be private. If you would like to attend Funeral Services virtually, you may do so by accessing the Tribucast link, https://client.tribucast.com/tcid/5499152406.

To send flowers to the family or plant a tree in memory of Michael Bechard, Sr., please visit Tribute Store
Sunday
21
November