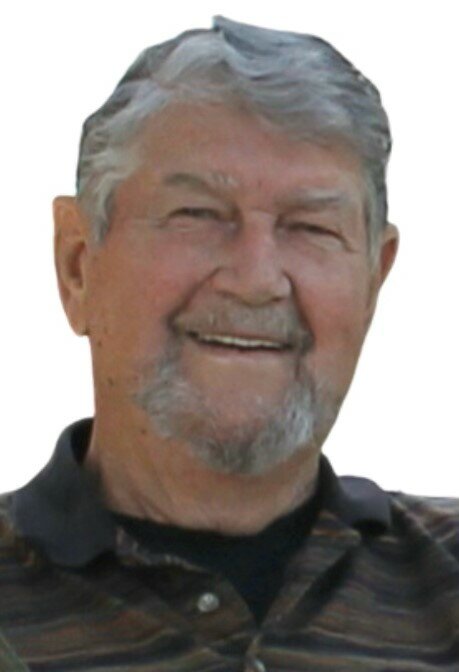 Obituary of Jacques (Jake) A. Mathieu

Jacques (Jake) Adrien Mathieu 87, of Brimfield, MA, passed away December 24, 2021 following a two week hospitalization. He was born to Alphonse and Adrienne (Payant) Mathieu on June, 2, 1934 in Holland, MA.

He attended Cole Trade in Southbridge, MA before enlisting in the Army (Jan. 1951-Dec. 1953), where he served as a medic, based in Germany. Following his honorable discharge he became a skilled draftsman, methods engineer, and manager working for various manufacturing companies throughout his career. He owned A&W Sheet Metal in Southbridge before selling the business to work exclusively alongside his wife, Judith, her sister Jill (Reid) Lukesh and Jill’s husband Pete Lukesh to own and operate J&J Promotions at Auction Acres in Brimfield, MA (1975-2017).

Jake loved sports and played many throughout his life. As a younger man, he enjoyed competitive swimming in the Army, baseball and fastpitch softball, bowling, and in the late 1960’s became, (in his own words) “addicted” to golf. His love of golf led him into the development venture with Scottish Meadows Golf Course between 2003-2012. He played golf and was a member at many local courses throughout the years.  He cherished his many friendships, particularly those cultivated on the 19th hole.

Jake’s strong spiritual beliefs were fulfilled by his long term participation in St. Christopher’s Catholic Church in Brimfield, as a Eucharistic Minister, lector, and a deep clear voice in the choir.

Jake’s most cherished moments were found in spending quality time with his family, friends and most importantly his wife, Judy. He will be forever in our hearts.

The family requests that in lieu of flowers, donations be made, in his name, to The Catholic Women’s Club of St. Christopher’s Church, Brimfield Ambulance Fund, or Tunnel to Towers Foundation.

To send flowers to the family or plant a tree in memory of Jacques (Jake) Mathieu, please visit Tribute Store
Print
Saturday
23
July