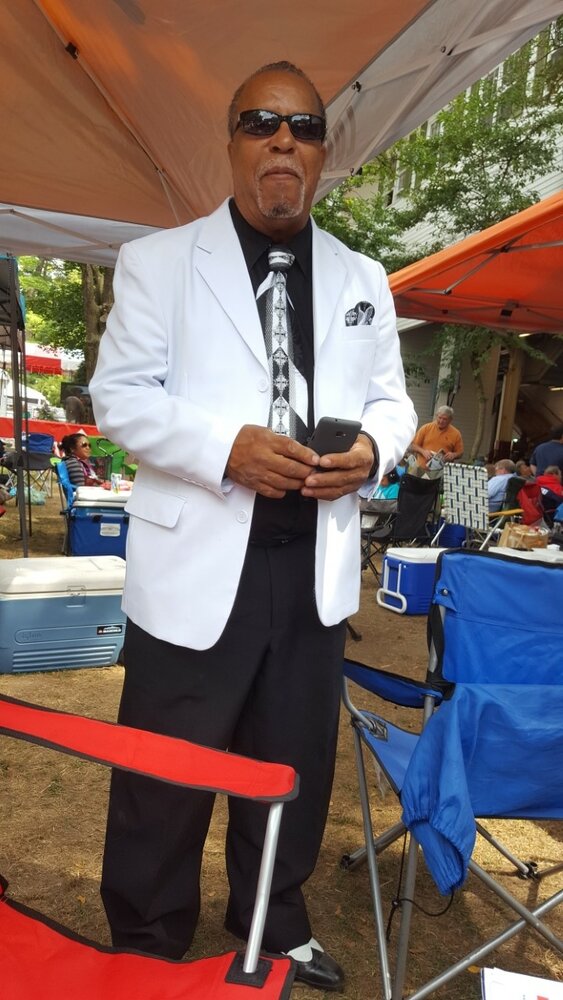 Palmer—Michael Paul DeBoise, 73, passed away peacefully at home, surrounded by his loving family on Monday, February 14, 2022 in Springfield, MA. Born on July 23, 1948 in Palmer, he was the son of James and Ruth (Andrews) DeBoise. He grew up in Palmer and lived in Springfield for many years. He worked for over 12 years as a maintenance man for the Children’s House in Springfield. Michael had a passion for motorcycles and was an avid rider. He enjoyed taking bike rides with family and friends and working on his motorcycles. Michael liked working with horses and going to the racetrack. He lived life to the fullest and loved his family dearly.

Michael will be dearly missed by all who knew him, including his children Kristin Foley (William White) of Ashburnham, MA, and Paul Collins of Springfield; his two sisters, Marie High of Wilbraham and Christine Scott of Springfield; his two brothers, Stewart DeBoise of Wilbraham and Cortez DeBoise of Palmer; his four grandchildren; and significant other, Phyllis Rojka, along with a host of nieces and nephews and many extended family members and friends. In addition to his parents, Michael is preceded in death by his son Ronald Collins and his 10 siblings; James, William, Dorothy, Barbara, Richard, Shirley, Morris, Harry, Ronald, and Joyce.

Visitation will be Saturday, February 19, 2022 from 10am-12pm followed by a Celebration of Life service beginning at 12pm at Beers & Story Palmer Funeral Home, 1475 N Main Street.

Burial will be private and at the convenience of the family.

To send flowers to the family or plant a tree in memory of Michael DeBoise, please visit Tribute Store
Saturday
19
February