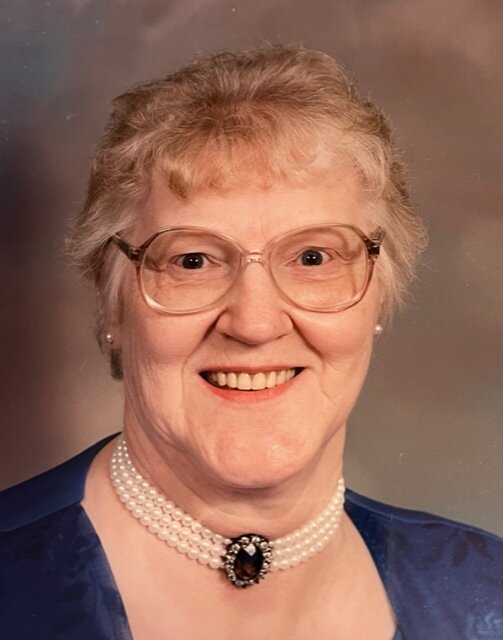 Obituary of Lillian A. Clark

Palmer- Lillian A. (Lafland) Clark, 81, most recently of Palmer Healthcare passed away on February 27, 2022. Born on January 30, 1941 she was one of six children born to Hannah Newbegin and Philip Lafland in La Grange, Maine. She was married to her first husband Robert D. Alley, Sr. of Mapleton Maine and they attended elementary schools in Maine. In 1963 they moved to Massachusetts where they spent the rest of their lives. Lillian later received her associates degree from Fisher Junior College in 1982. She worked as an office administrator in an insurance company for several years until she retired in 1991.

Lillian married her first husband Robert in 1957 and they had five children Robert Jr., Audrey, Tammy, Walter (Joey), and Doug.

Robert passed away in 1978 and Lillian subsequently married Alfred Clark, Jr. in October of 1983 and they started a blended family including his five children Jerald, Paul, Cathy, James, and Martha.

Lillian was pre-deceased by Tammy, Joey and Cathy along with three of her siblings Maude, Philip, and Phyllis, and her husband Al.

Lillian and Al greatly enjoyed dancing at the Belchertown VFW and traveling together. She especially enjoyed old time country music. She loved to sing and often sang at the Belchertown VFW. Whenever she took her children on long car rides she would sing to them in the car all the way there and back. She also loved to knit and provided many of her children and grandchildren with sweaters and hats. She loved to read spiritual novels. Lillian and Al enjoyed a quiet life together until 2014 when she could no longer stay at home due to the complications of her Alzheimer’s disease. She entered Palmer Healthcare in July 2014 and remained there until her death.

Services will be privately held at a later date and Beers & Story Belchertown Funeral Home is assisting with the arrangements.

In Lieu of flowers donations can be made to the National Alzheimer’s Association.

To send flowers to the family or plant a tree in memory of Lillian Clark, please visit Tribute Store

Share Your Memory of
Lillian
Upload Your Memory View All Memories
Be the first to upload a memory!
Share A Memory
Send Flowers