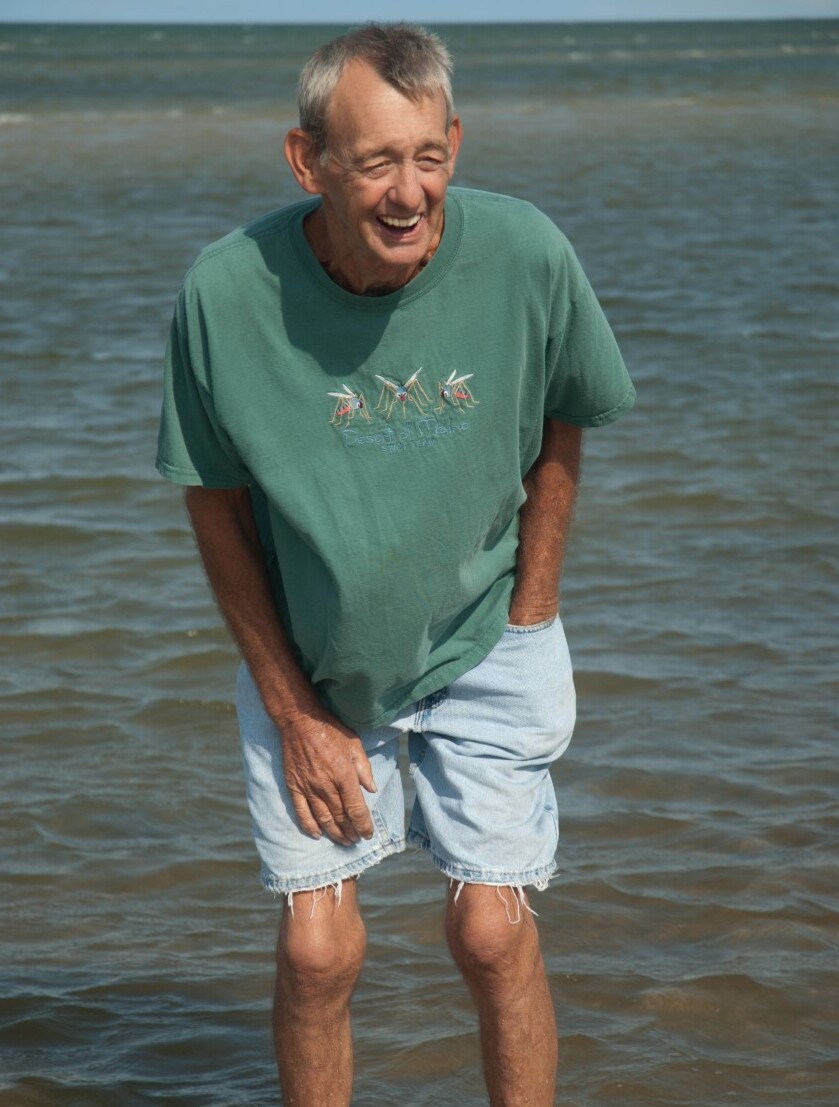 Paul Clinton Wales, 71, of Brimfield, Massachusetts, died unexpectedly on March 4, 2022. He was born on September 12, 1950, in Northampton, Massachusetts to the late Sherwood and Grace (Thornberry) Wales.

While Paul held a few positions in his career, he spent most of his years in the logging business like many in his family before him. In his spare time, he loved golf, flying kites, dancing and singing, reading, watching backyard wildlife, and spending time on Cape Cod. Family, however, was what he treasured most.

Paul will be dearly missed by all who knew him, including his wife of fifty years, Mary (Riley) Wales; his daughters Melissa Wales, Sherri Wales and her husband Tor, Cara Wales and her husband Ethan; his brothers Royl (Rick) Schoonover and his wife Vanessa, Michael (Mike) Wales and his wife Mary Ann; his brother-in-law, Paul Barber; his grandchildren Julia, Sophie, Thornton, and Brigid; his many cherished nieces and nephews; several dear friends; and two beloved cats. He is probably spending his time in the afterlife making mischief with his brother and sister, Roy (Bud) Schoonover and Diane (Wales) Barber.

A gathering will be held in Paul’s honor on April 10, 2022, at Hitchcock Academy in Brimfield from 1-4p.

To send flowers to the family or plant a tree in memory of Paul Wales, please visit Tribute Store
Sunday
10
April

Share Your Memory of
Paul
Upload Your Memory View All Memories
Be the first to upload a memory!
Share A Memory
Send Flowers