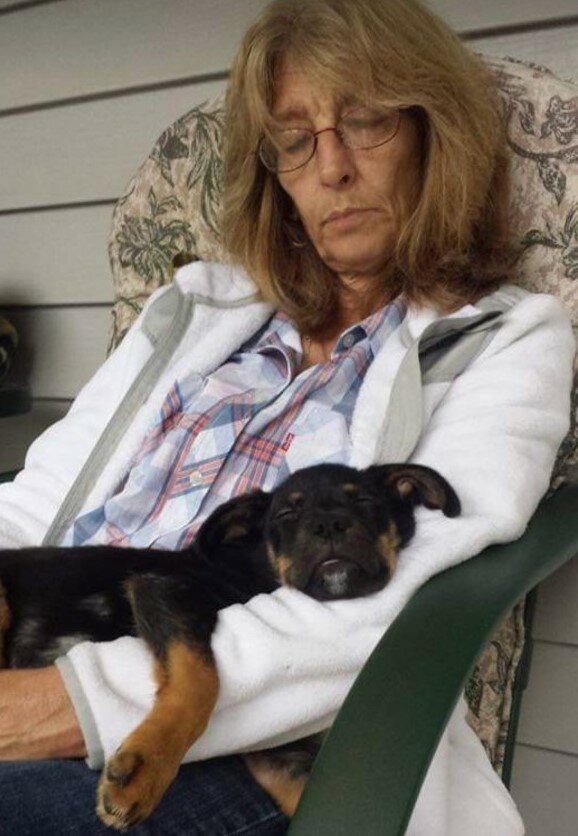 Belchertown - Barbara A. (Salvatore) Smith, 61, passed away March 27, 2022 after a brief battle with cancer. She was born on May 23, 1960 in Northampton, MA to Shirley M. (Hubbard) Salvatore of Belchertown and the late Paul Salvatore. Barbara was raised in Northampton and graduated from Northampton High School. She proudly served her country in the US Navy and Navy Reserves for 17 years. Barbara has lived in Belchertown since 2016 and previously lived in Springfield. She worked for East Water Works in Palmer as an office manager. Barbara loved going to the beach and enjoyed taking rides on her boyfriend's Harley. She also enjoyed working in her garden and partaking in activities with her children. Besides her mother she will be deeply missed by her two children, Heather Smith of Geneva, NY and Vincent Smith of Belchertown. She also leaves her brother Paul Salvatore of FL, 2 sisters, Stacia Roy (Robert) of Belchertown and Janice Swift (Johnathan) of Charlton and her boyfriend of 22 years David Axton with whom she lived. A calling hour will be held on Friday, April 1st from 10:00-11:00 am followed by a memorial service at 11:00am at the Beers & Story Belchertown Funeral Home. Donations may be made in her memory to Shriners Hospital or St. Jude's Children's Hospital.

To send flowers to the family or plant a tree in memory of Barbara Smith, please visit Tribute Store
Friday
1
April

Share Your Memory of
Barbara
Upload Your Memory View All Memories
Be the first to upload a memory!
Share A Memory
Send Flowers