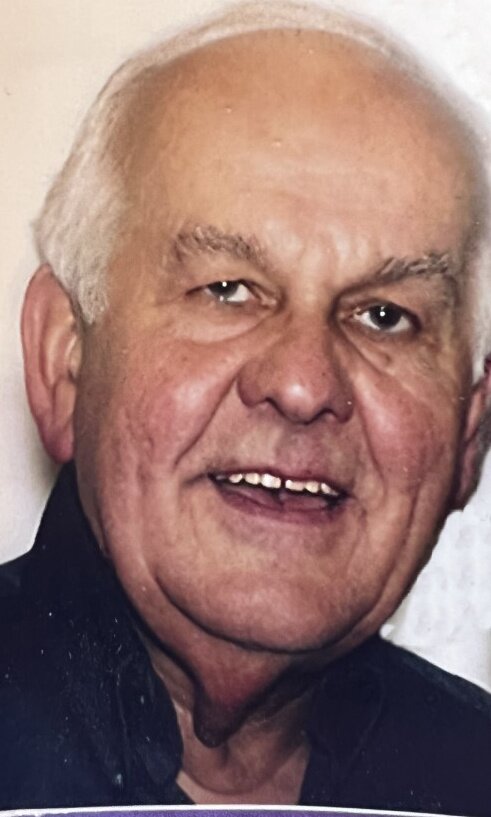 South Hadley—Frederick “Freddie” W. Bozek 87, passed away on Sunday, April 10, 2022 surrounded by his loving family. Son of the late Walter and Sophie (Gnada) he was born in Chicopee on December 16, 1934.

Growing up in Chicopee, he graduated from Chicopee High School and went on to own Freddie’s Foods on West St. in Chicopee for over 32 years and could always be found behind the counter cutting meat.The Catholic Faith was very important to Freddie and he was an active parishioner most recently of St. Patrick’s Church in South Hadley. After retiring he traveled extensively with his wife, visiting Europe and Poland, specifically. His favorite past times were the casino’s, especially flying out to Las Vegas, playing Bingo, and was an avid Patriot’s Fan.

Freddie will be dearly missed by all who knew him, including his loving nieces Gloria Creswell of Auburn, Paul Parciak (Linda) of CT, Frank Bozek of RI, Diane Hellmuth (John) of NH, Judy Losito (Phil) of Southwick, Sandra Earnshaw (Jeff) East Longmeadow, Donna Dubuc (Gerry) of Feeding Hills, Joanne Brennan (Matt) of NH, & Nancy Conrad (Ron) of West Springfield; many grand nieces and nephews; as well as many extended family members and friends. He also leaves behind his longtime companion, Violet Forni of South Hadley.

In addition to his parents, he is predeceased by his wife, Roseann (Biernacki) Bozek in 2007 as well as 6 siblings.

In lieu of flowers, memorial donations may be made to a charity of one’s choice.

To send flowers to the family or plant a tree in memory of Frederick Bozek, please visit Tribute Store
Tuesday
19
April

The family requests that all attendees wear masks throughout Frederick's services.

Share Your Memory of
Frederick
Upload Your Memory View All Memories
Be the first to upload a memory!
Share A Memory
Send Flowers