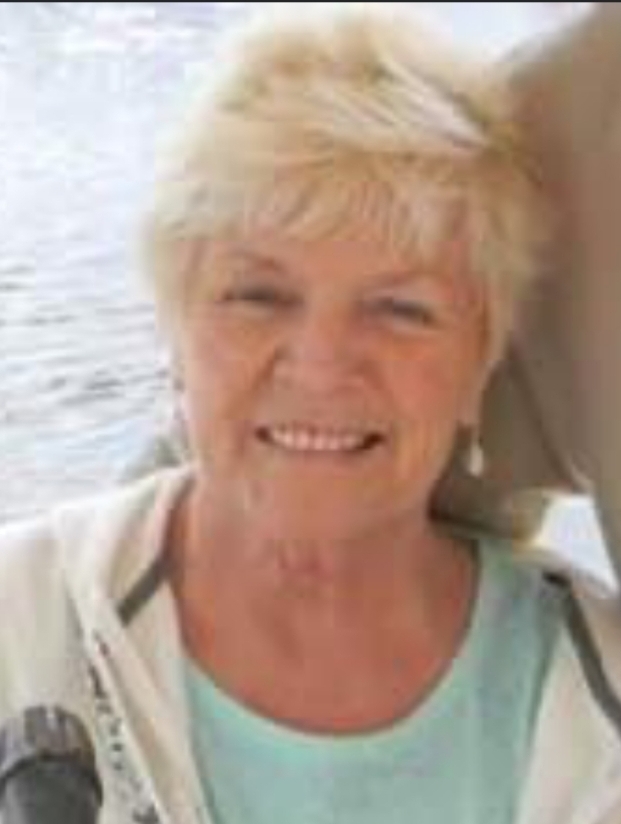 Alice was born in Eastern Europe and immigrated to Holyoke, Massachusetts in 1951. She attended Holyoke High School and married James M Jessup of Holyoke on January 3, 1958.
Alice and James settled in South Hadley after his completion of Service in the United Stated Armed Forces, where he was a member of the 101st Airborne division. They had three children, Deb, Audra, and Jimmy and would remain in South Hadley for the rest of their lives.
Alice was a loving wife and mother whose favorite thing in the world was spending time with her family. Her backyard, watching her children; and later on, grand children run around, laugh and play was her favorite place. Her home was a welcoming place, where anyone who entered would be welcomed with a big plate of food, regardless of whether they were hungry or not.
Alice spent her professional career working in personnel at Parsons Paper, Advertising Corporation of America and Diecutting, Tooling Services.
She was a loving sister who had coffee or a visit with at least one of her sisters or brother on a nearly daily basis.
She was the grandmother to Kevin, Scottie, Shawn, and Mary. She was active and involved in all of their lives and until her sudden and unexpected passing was still acting as a chaperone on field trips for Mary as recently as a few weeks ago.
She is survived by her children, her grandchildren, her sisters Mary Babski, Regina Duczynski, Janina Chung, Sophie Smolinski and her husband Stanley and her brother Cas Stankiewicz, and his wife Laurel.
She joins her brother Victor Stankiewicz, and parents Aniela and Waclaw Stankiewicz and her beloved Jessie in Heaven. She will be dearly missed by all who knew her.

Visitation will be held Friday, April 29th from 9:30-10:30 a.m. at the Beers & Story South Hadley Funeral Home with a procession to St. Patrick's Church in South Hadley for a Funeral Mass at 11:00 a.m.. Burial will immediately follow in St. Rose Cemetery. Floral arrangements for Alice's services can be sent directly to the funeral home. For those wishing, donations in Alice's memory may be made to the International Red Cross.

To send flowers to the family or plant a tree in memory of Alice Jessup, please visit Tribute Store
Friday
29
April

Share Your Memory of
Alice
Upload Your Memory View All Memories
Be the first to upload a memory!
Share A Memory
Send Flowers