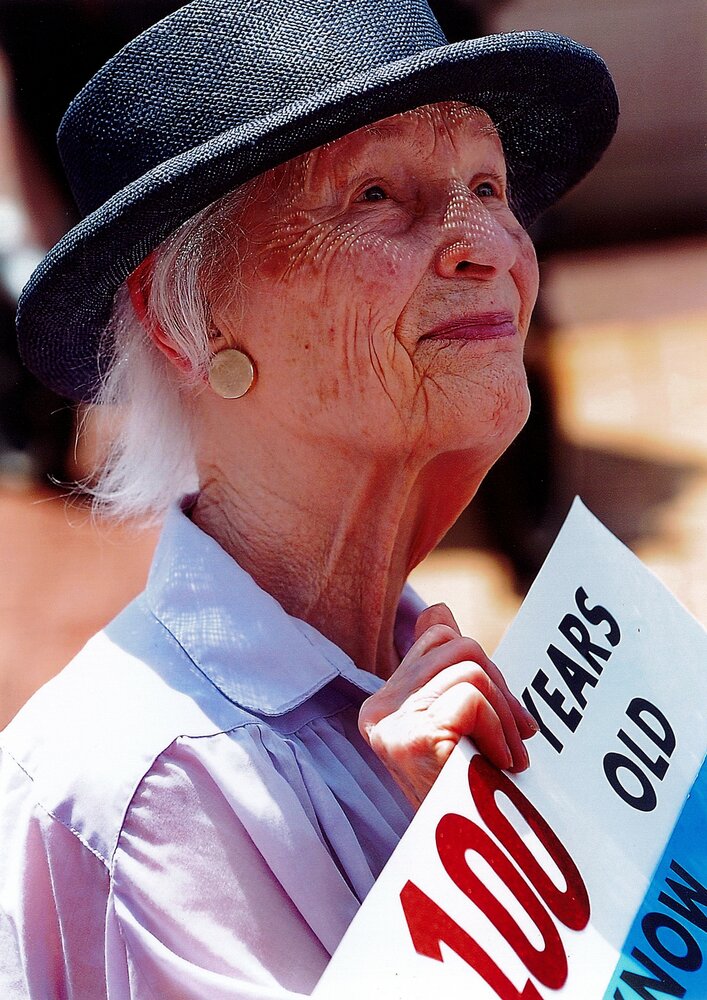 Elizabeth (Dimock) McArthur, daughter of the late Earl and MaeBelle (Thompson) Dimock, born June 11, 1918, died on April 22, 2022 in Framingham, MA. A resident of Framingham, she was born and educated in Scranton, PA. She studied piano at the Scranton Conservatory of Music, graduated from the Sherman School of Expression and from Keystone Jr. College. She received a Bachelor’s degree in Religious Education from the Hartford Seminary, Hartford, CT and a Master’s degree in Education from Central Connecticut State University. She also studied piano at the Hartt School of Music in Hartford, CT.

Under the auspices of the Connecticut Conference of Congregational Churches she was co-founder and co-director of the first inter-racial preschool in Hartford, which later became part of the Head Start program. She taught at the Dominick Burns School in Hartford for seven years. She was active in many church and community organizations, serving on the Board of the Vermont Association for the Blind and Visually Impaired and on the Board of the South Hadley Chorale, singing with the Chorale for twenty years. She was a docent for the Mt. Holyoke College Art Museum. She served as President of Church Women United of Windham County in Vermont. She was a member of the Quibus Club of South Hadley. In 1948-1949 while her husband taught at Wellesley College she served as Director of Education at the Wellesley Hills Congregational Church in Wellesley Hills, MA.

She was the wife of the late Harvey McArthur, Sr, Hosmer Professor Emeritus of Hartford Theological Seminary, and as such helped in organizing student wives’ groups. She was an active member of Immanuel Congregational Church in Hartford for thirty years, and of Center Congregational Church in South Hadley, MA. She leaves three children, Harvey McArthur of Aurora, Illinois and his wife Pattie Thompson, John McArthur of Berkeley, California and his wife Mara Luckmann, and Pam McArthur of Framingham, Massachusetts and her wife Beth Schine; two grandchildren, Aaron Schine of Brooklyn, New York and Alexander Luckmann of Santa Barbara, California; and two nieces, Karen Pechanek of North Carolina, and Linda Tafel of New Jersey. She was pre-deceased by three brothers, Burritt, William, and John.

To send flowers to the family or plant a tree in memory of Elizabeth McArthur, please visit Tribute Store
Sunday
1
May

Share Your Memory of
Elizabeth
Upload Your Memory View All Memories
Be the first to upload a memory!
Share A Memory
Send Flowers