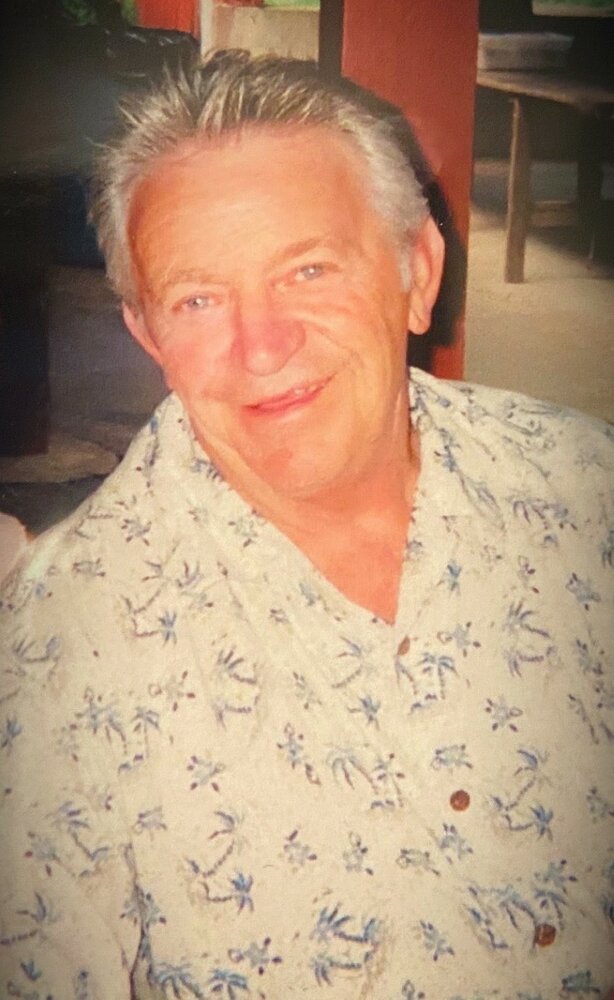 Palmer-Reynold (Rennie) J. Pascale, 83, of Palmer, passed away peacefully at home on May 30, 2022. He was born November 23, 1938 in Monson, the son of Roger Pascale Sr and Ruby (Guillow) Pascale. In high school, he was an amazing baseball player and was scouted by St. Louis Cardinals along with getting three other letters from Major League Teams. He hit the farthest ball ever in Monson Ball Park. From 1956-1959, he served in the US Army and in 1962, he met his wife, Sherry, in Palmer after she had just arrived from England. They married in May 1963 and the family began. Rennie was raised in Monson and was a stone mason, specializing in stone work. He owned and operated Rennie and Wes Pascale Masonry with his son and their work can be seen throughout the area. His greatest achievement and devotion was to his family. Rennie is survived by his wife of 59 years, Sherry (Clarke) Pascale, along with three children, Wesley of Palmer, Kim Doyle Pascale of Palmer and Tina Pascale of Ware. He also leaves grandchildren, Amanda Bish and husband John of Brimfield, Matthew Doyle and wife Angela of Monson, Paige Pereira of Ware, Kyle of San Antonio, TX, Katelyn Oliveira of Virginia, Jessica Bosco and husband George of Ludlow along with three brothers, Roger Pascale, Ernest Pascale and Edward Pascale. Great grandchildren, Eva, Weston, Beckham "Renn", Jordyn, Matthew Jr. Olivia, Remi and Christo also survive him. Besides his parents, he was predeceased by his brother, Roxy Pascale and sister, Millie Lak. Beers & Story Palmer Funeral Home has been entrusted with the arrangements. A Celebration of Life will be held Thursday, June 9th at 5:00 p.m. at St. Joe's in Thorndike. In lieu of flowers, donations may be made to Monson High School Athletic Dept to honor his love of sports.

To send flowers to the family or plant a tree in memory of Reynold Pascale, please visit Tribute Store
Thursday
9
June