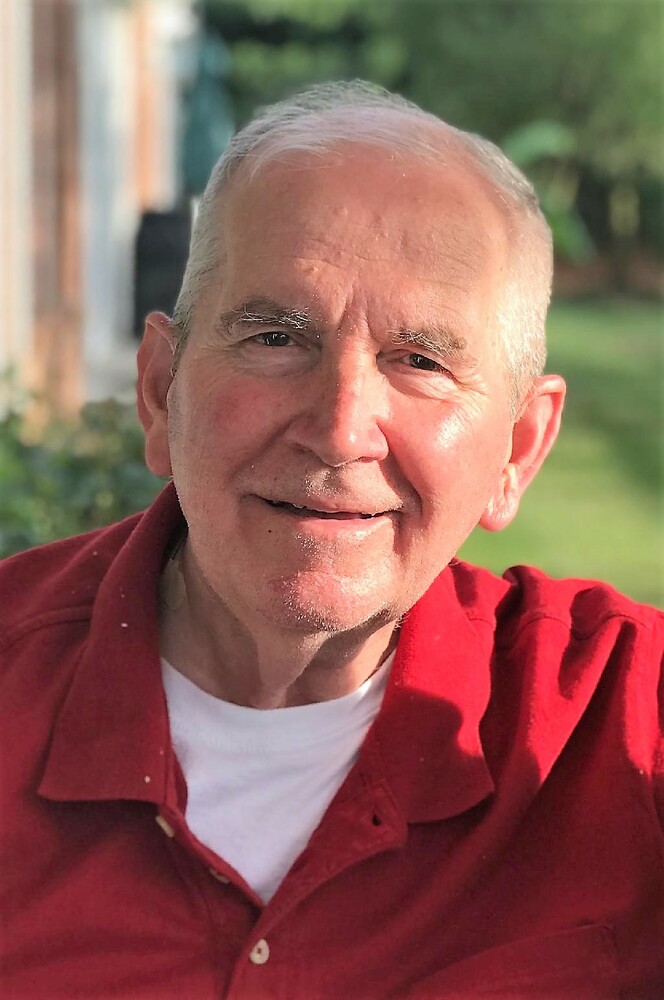 Fredrick D. Goehring, 79, of Mason, Ohio (formerly of Chicopee MA) passed away after a long struggle with Parkinson’s on June 10, 2022. Born on June 17, 1942 in Holyoke, MA to the late Karl H. and Ruby (Chapman) Goehring, Fred graduated from Holyoke High School in 1960 and relocated to Chicopee in 1964 before moving to Ohio in 2017. Fred worked at the Springfield Republican for over 36 years before retiring as the Regional Sales Manager in 2009. Prior to that, he was employed by the Advertising Sales Dept. of the Holyoke Transcript Telegram from 1960-1973, and worked in the artwork departments of both the Town Reminder and McAuslan Wakelin Department Store. After retirement, Fred joined the staff at Beers & Story Funeral Homes as a part time Funeral Attendant for 7 years until 2016. Before moving to Ohio, Fred was an active founding member of St. Peter's Lutheran Church in Holyoke where he served as President of the congregation and Chairperson of Elders for many years. He was an active member of the Fairview Elementary PTA in Chicopee, the President of the Hampden County 4-H Fair Association from 1974-1976, a member of the Chicopee Fireball Club, and a chaperone/driver for the Royal Columbian Drum Corps of Chicopee from 1977-1985 where he also served as President from 1980-1985. Fred served on the Board of Directors of the Chicopee Chamber of Commerce and the Chicopee Sewer Commission, including Chairman for many years. Besides his parents, Fred was predeceased by his brothers, Richard, Karl (Ted), Robert and Glenn Goehring. He will be dearly missed by his wife of 58 years, Mary (Brennan) Goehring, and their children, Lisa (Greg) Dennehy of Mason, OH, Mary Louise (Ed) Mrozinski of Chicopee, Margaret (Keith Jr) Woolley of Berlin, CT, and Donald (Sally) Goehring of Chicopee. He also leaves 9 grandchildren, Kristin (Avree), Lauren, Marissa, Jack, Kyle, Kevin, Luke, Matthew & Jason; as well as 13 nieces and nephews. Visitation will be held on Monday, June 27th from 4-7 pm at the Beers & Story South Hadley Funeral Home. A funeral service will be held June 28th at 10:00 am at St. Peter's Lutheran Church in Holyoke with burial immediately following at Fairview Cemetery in Chicopee. Kindly meet directly at the church.  In lieu of flowers, the family requests donations be made to St Peters Lutheran Church or Hospice of Cincinnati c/o Bethesda Foundation PO Box 633597 Cincinnati OH 45263.

To send flowers to the family or plant a tree in memory of Fredrick Goehring, please visit Tribute Store
Monday
27
June

Share Your Memory of
Fredrick
Upload Your Memory View All Memories
Be the first to upload a memory!
Share A Memory
Send Flowers