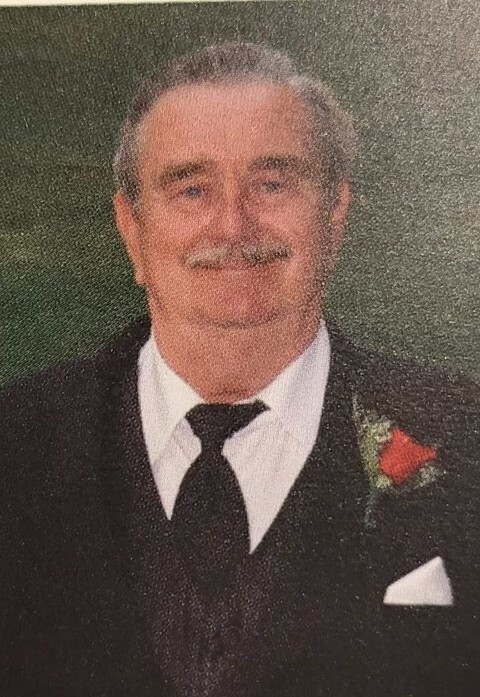 Obituary of Robert A. Smigiel

Robert A. Smigiel, Sr., 76, of Palmer, MA passed away July 4, 2022 at his home. He was born on July 12, 1945 in Ware, MA to Alexander and Dorothy (Siok) Smigiel. Bob was a lifelong resident of Palmer and graduated from Palmer High School. He retired from the Palmer School System where he worked in the maintenance department for many years. Previously he worked for Warren Pumps. Bob loved going to the race track and enjoyed fishing. He was a member of the Palmer Senior Center and enjoyed going there to play cards. He is survived by his son, Robert A. Smigiel, Jr and his wife Nicole of Palmer, his grand dog Riley, niece Patricia Hayes and nephew David Hayes. Besides his parents he was predeceased by a sister Marion Hayes. Calling hours will be held on Sat. July 23, 2022 from 9:00-11:00am followed by a closing prayer service at the Beers & Story Palmer Funeral Home. In lieu of flowers, donations may be made in his memory to the Palmer Senior Center.

Share Your Memory of
Robert
Upload Your Memory View All Memories
Be the first to upload a memory!
Share A Memory