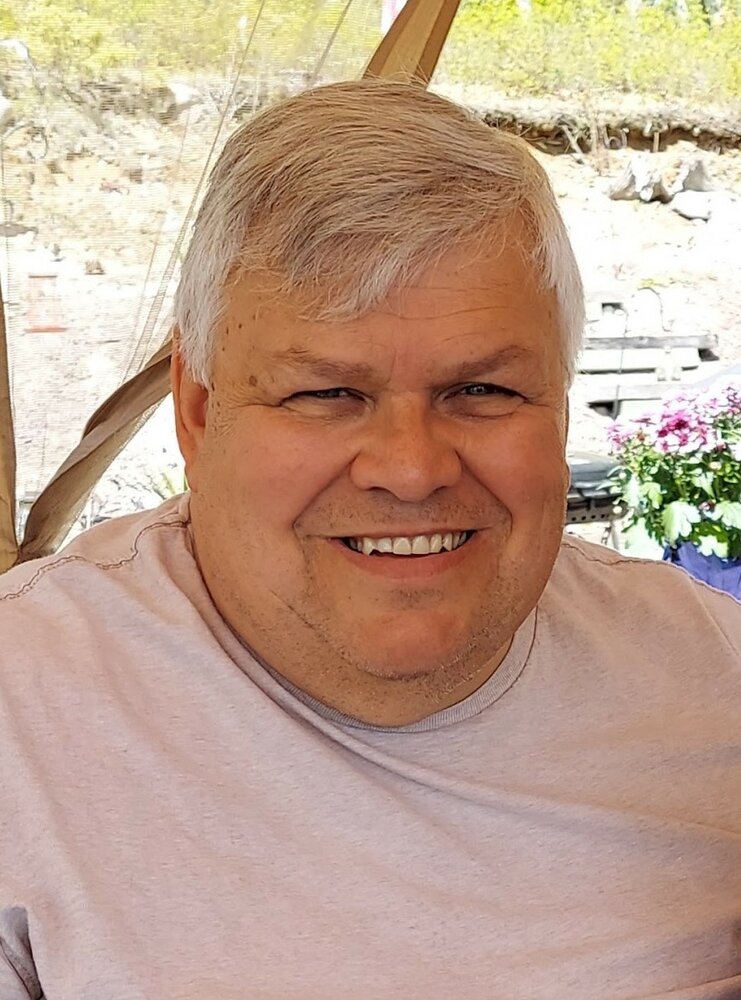 Palmer- James Lee Tavernier, 64, passed away suddenly on July 12, 2022 at his home. He was born on September 4, 1957 in Southbridge to the late Laurence and Irene (Burda) Tavernier. Jim graduated from Southbridge High School and later earned his Associates Degree from STCC.  Jim was also in the US Navy from 1979-1985 as a FTG2 on the USS Lawrence DDG-4. He went on to work as an Occupational Therapy Assistant working with Veterans and children, eventually retiring from Quabog Rehabilitation and Skilled Care Center. In his leisure, Jim enjoyed antiquing, restoring items for sale, traveling with family and friends to various locations, cheering for all of the New England sports teams, and spending time with his two grand-daughters. When his two boys were younger, Jim volunteered with the Boy Scout Troop 161 and Palmer little league sport teams. Jim was also an avid camper from childhood starting at Pine Acres in Oakham, MA through his retirement years in Ashaway, RI where Jim and his wife spent their days together.  He will be dearly missed by his wife, Jean (O'Malley) Tavernier, and their sons, Timothy Tavernier and wife Nicole (Carlson) of Ledyard, CT, and Kenneth Tavernier of Palmer, MA, as well as his precious grand-daughters, Eloise and Caroline. He also leaves his siblings, Marcia Casault (Dennis) of Barre, MA, Ronald Tavernier (Gerry) of Virginia and Amy Tavernier of Florida, along with his in-laws Deborah McDonald (Richard) of Palmer, MA, Paul O'Malley (Diane) of Saugerties, NY, Mary Wahl of Seguin, TX, Anne O'Malley-Gorden (Frank) of Clearwater, Fl and several nieces and nephews. A period of visitation will be held on Friday, July 22, 2022 from 3:00-6:00pm with a Catholic Service to begin at 6:00pm at the Beers & Story Palmer Funeral Home. Burial will be held on Monday July 25, 2022 at 3:00pm at Massachusetts Veterans Memorial Cemetery in Agawam. In lieu of flowers, donations in James' name may be made to Navy Marine Corp Relief Society.

To send flowers to the family or plant a tree in memory of James Tavernier, please visit Tribute Store
Friday
22
July