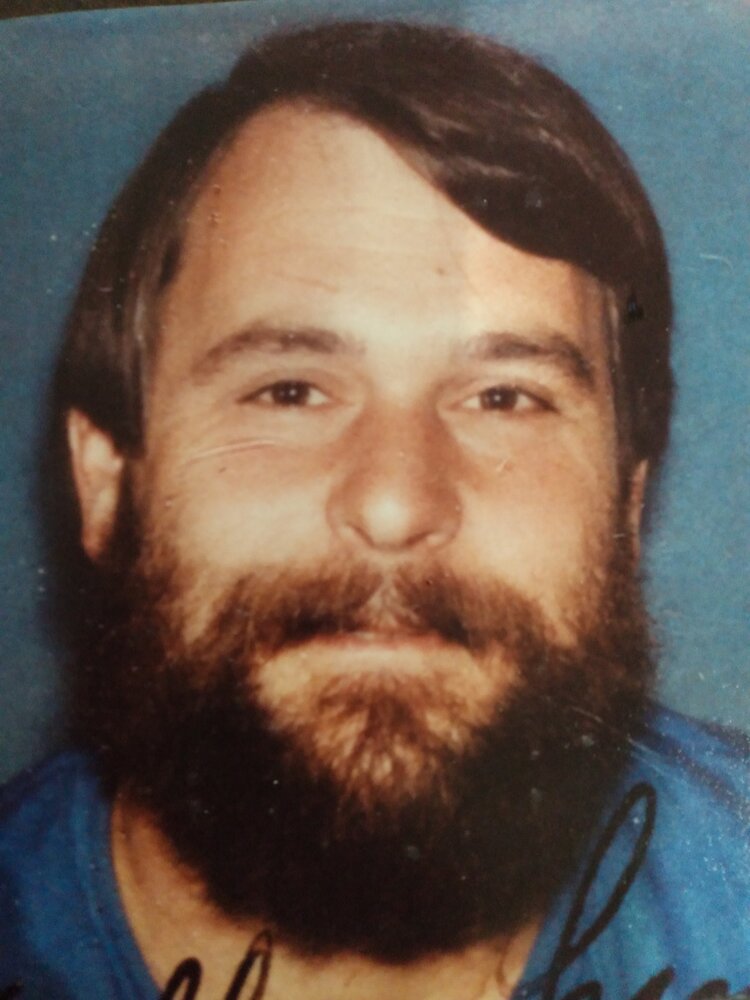 Bondsville- Frederick John Plato, 68, passed away July 22, 2022 at Baystate Medical Center in Springfield. He was born on June 2, 1954 in Palmer to the late Stanley and Irene (Tobiasz) Plato. Frederick previously worked as a landscaper for many years. He loved the ocean, fishing, gardening, coin collecting, and ATV sports. Besides his parents, Frederick was preceded in death by his brother, Richard Plato. He will be dearly missed by his daughters, Julie Girard and her husband Christopher, Cynthia Marie St. Cyr, and Samantha Copson., as well as his sisters, Mary Sainato and her husband Dan, and Julie Zaik and her husband Bob. He also leaves 9 grandchildren and 2 great-grandchildren. Frederick's services were held privately for his family. Please consider making a donation in Frederick's memory to the American Kidney Fund.

To send flowers to the family or plant a tree in memory of Frederick Plato, please visit Tribute Store

Share Your Memory of
Frederick
Upload Your Memory View All Memories
Be the first to upload a memory!
Share A Memory
Send Flowers