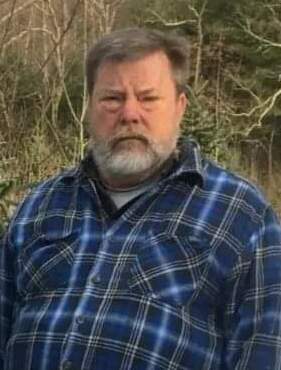 William “Bill” Gerald Kennedy Jr, 59, passed away unexpectedly on Thursday, July 28, 2022 at the Wing Memorial Hospital in Palmer. Son of the late William and Mary (Buczala) Kennedy, he was born in Holyoke on October 2, 1962.

After graduating high school, Bill proudly joined the Marines. After discharge he went on to jobs in the automotive and construction feilds. Bill joined the Airforce Reserves. He worked as an Air Reserve Technician specifically as a C5 Airframe Mechanic and obtained the rank of Staff Sergeant.

Bill loved classic cars and hot rods, crossword puzzles, cribbage, being a dad, and spoiling the family dog Max. He was a talented cartoonist and painter, and loved sharing pieces with family. He was an old soul.

Bill will be dearly missed by all who knew and loved him including his wife, Karen (George) Kennedy; his children Bridget, Shannon, and Patrick Kennedy all of Thorndike; his sister Mary “Katie” Kennedy of Granby and her son, Tim; his dear friends, Bob Rousseau of NC and Dave Mayberry of Thorndike; as well as many extended family members and friends.

Services for Bill will be at the convenience of the family.

To send flowers to the family or plant a tree in memory of William Kennedy, Jr., please visit Tribute Store