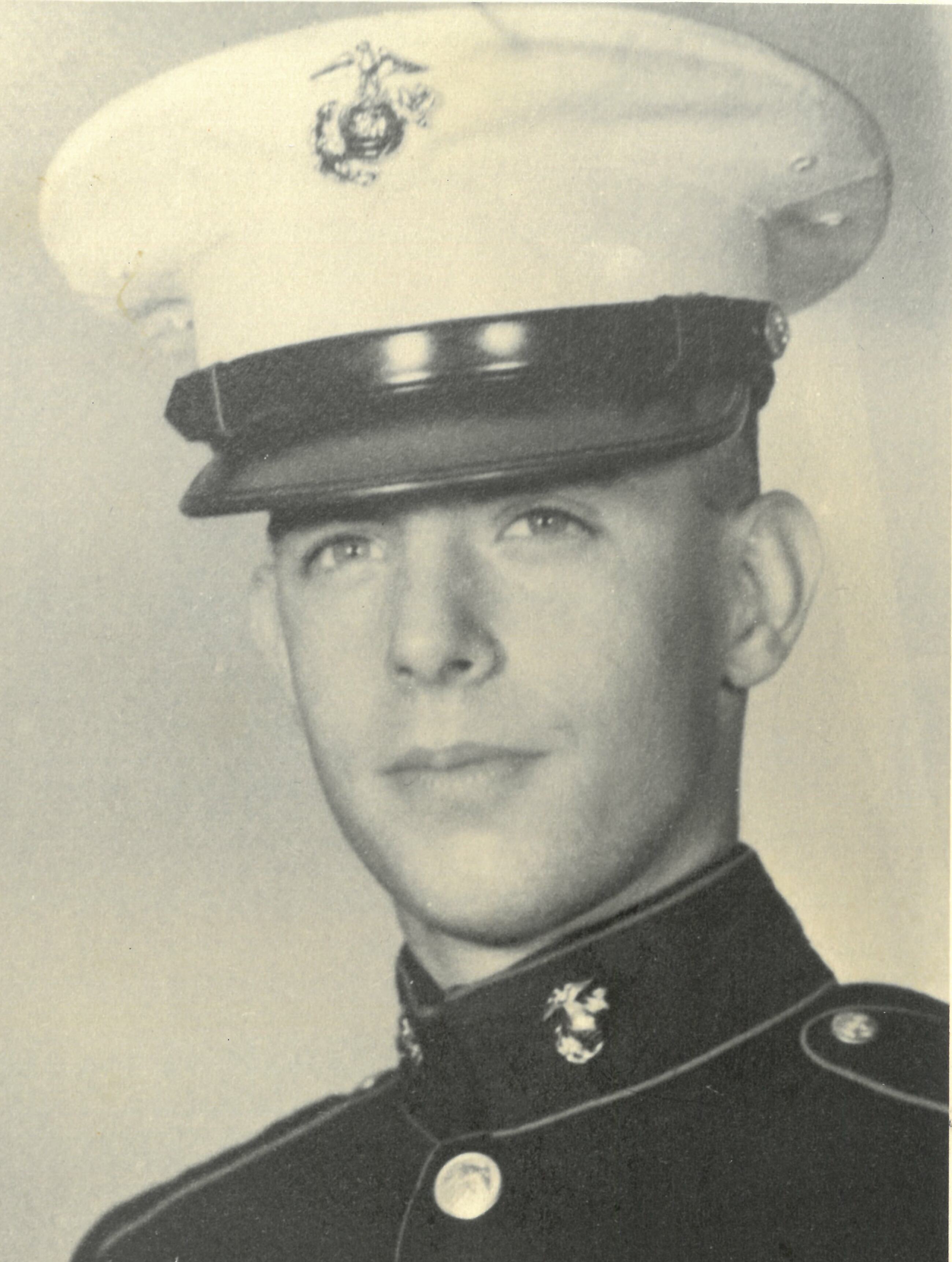 Obituary of Phillips B. Carpenter

Captain Phillips Brooks Carpenter, (Ret.) USN, JAGC, 79, passed away on July 30 after a long illness. Phil was born on March 30, 1943 in the Bronx, New York to Brooks and Evelyn “Teddy” (LeMunyon) Carpenter. He was the older brother of Susan, who completed the family the following year. Phil graduated from Evander High School in 1961, after which he enlisted in the United States Marine Corps, launching what would become a distinguished career of military and community service.

Following his honorable discharge from the Marines, after having served on active duty for six years and achieving the rank of Sergeant, Phil and his beloved wife and high school sweetheart, Linda, moved to Boston, where he attended Northeastern University and Suffolk Law School. But the call to serve his country soon beckoned again. After graduation, Phil was commissioned in the United States Navy Reserve, Judge Advocate General Corps, a role that Phil thrived in, and one that saw him activated for service multiple times over his career, including at the US Pentagon in Alexandria, Virginia during the Persian Gulf War.

When not on active duty, Phil’s “home base” was in Brimfield, where he was a private real estate attorney and accountant, and where he tended to carpentry projects on the “Back 40.” While he threw himself into the farming life, raising livestock of all varieties, chaos would always ensue with animals escaping throughout town, despite his best fence-mending efforts and perhaps in a reflection of his Bronx roots. Phil was also an avid reader and historian, with an appreciation for facts and details. That said, he was also a gifted and witty storyteller, who liked to regale his family and friends with tales that he adamantly attested were never embellished. His fleet of stories was nearly always punctuated with raucous singing of military anthems.

Not one to let retirement slow his march, Phil took great pride in chairing the Town of Brimfield’s annual Memorial Day Parade, serving as the town’s Cemetery Commissioner, volunteering with the town’s Emergency Response Team, and working for the annual New York City Marathon. Though an English-Frenchman by heritage, Phil always aspired to be an Irish-Scotsman; he lived out his dream by joining the Quaboag Highlanders and the Springfield Kiltie Band in his golden years. A fast study, he would quickly become a skilled bagpiper and drummer. Phil was also a Master Mason.

Known for his brilliant mind and quick wit, which allowed him to take on challenges and easily acquire new skillsets throughout his life, it was a tragic irony when his memory started to betray him. Ever service-oriented, he enrolled in clinical trials with full knowledge that he could not stop his own decline, but with a desire to advance research to help others. Even in his final months, when words and phrases would escape him, he was still known to tap his hands to the beat of the Marine Corps Hymn.

Phil is survived by his devoted wife of 59 years, Linda (Sehnert); their three children and spouses, Marie & Joseph Shea of Canton, James & Leang (Chhean) Carpenter of Brimfield, and Susan & Edward Harrington of Canton; his grandchildren, Grace, Isabelle, Liam, and Coleman; his sister and her husband, Susan & Jeffrey Punches of Durango, CO; his sister-in-law Donna (Loughman) Sehnert of Lake Hopatcong, NJ and Newport, RI; as well as extended family and friends. He is predeceased by their beloved son, Kevin, his loving parents, and his dear in-laws, Ruth & George Bastin, Albert Sehnert, and Paul Sehnert.

The family welcomes friends to join them in wishing Phil fair winds and following seas in his final voyage. A memorial service will be held at 10 am on Friday, August 19, 2022 at the First Congregational Church of Brimfield, 20 Main Street, Brimfield, followed by a burial at the Brimfield Cemetery. In lieu of flowers, memorial donations may be made in Phil’s name to either the First Congregational Church of Brimfield at https://brimfielducc.org or the Alzheimer’s Association of Massachusetts & New Hampshire at https://www.alz.org/manh.

To send flowers to the family or plant a tree in memory of Phillips Carpenter, please visit Tribute Store
Friday
19
August

Share Your Memory of
Phillips
Upload Your Memory View All Memories
Be the first to upload a memory!
Share A Memory
Send Flowers