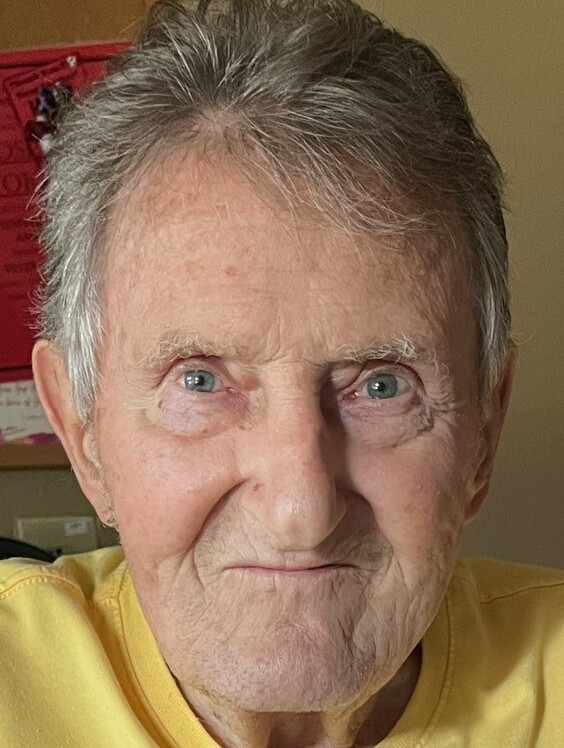 WILBRAHAM- Joseph T. (Joe) Stokosa, 80, entered his eternal rest on August 2 at Life Care Center of Wilbraham, surrounded by his loving family and dedicated, compassionate long term care staff. He was born in Worcester Ma. on November 15, 1941, to Joanna (Krzynowek) Rzanca and Joseph Stokosa who was born in Poland.

He was a devoted husband for twenty years to the love of his life, Diane (Keiltyka) Stokosa. His first wife, Mary (Enwright) Stokosa predeceased him in 2019 as did his brother John Rzanca in 1990, leaving a son,Adam, to Joe’s welcoming arms and loving care . He also leaves behind his brother, Stanley Stokosa of Hopewell Junction NY, Joe attended St. Peter and Paul Catholic School in Three Rivers MA. And embraced the traditions of the Catholic Religion.

Country and family first, he served in the U.S. Army and provided well for his family through myriad occupations requiring long hours of dedicated labor using a varied skills set. He was an experienced machinist, working first at the Springfield Foundry, then he worked in the print shop business and C F& I Wire Mill, then Pearsons Manufacturing, and then Jarvis and Jarvis Caster Company in Palmer for over twenty years. He was eternally young, and as his interests early on included fast cars in his young adult years to family beach and water vacations, swimming, backyard barbecues, parties, and the annual ‘Guys Fishing Trip’ with the family men. Water was a central theme in all aspects of his recreation and enjoyment, even up to his final days. He was an avid New England sports fan cheering on the Boston Red Sox Nation, Boston Bruins, New England Patriots and the Boston Celtics. True to his roots and his Polish heritage, he was an active member of the St. Stanislaus Polish Society and, with a nod to his military roots he belonged to the local American Veterans (Am Vets), Society in Three Rivers. During his last year and half at Life Care Center of Wilbraham he enjoyed daily family visits to support him through declining health. Staff regularly and frequently, participated in the “Joe Stokosa Fan Club-Western Division” joining the merriment and laughter in his Hall of Fame hallway and in his room. Joe always had an enthusiastic sense of humor and witty sarcasm, with a dry wit which resulted in chuckles most days. He visited the outdoor courtyard and garden and watched through his window daily. Always a generous man, he shared his garden oasis with everyone. He was a kind soul with a heart of gold that will live on as a legacy to family and friends. We gratefully acknowledge all staff at Life Care Center of Wilbraham providing for their excellence in all aspects of his care. They made him feel special – and he was. Joan Paris, Spiritual Counselor, at Life Care Cener of Wilbraham, comforted and prayed over him as his personal angel. The Stokosa family is indebted to her for guiding us through a difficult journey.

To cherish his memory, he leaves his devoted wife, Diane of 20 years; his daughters, Lauri Stokosa, and Daniel Tulloch of Springfield, MA, Debbie and John Maslon of Three Rivers. Stepchildren, Mark, Lucy, and Francine will miss him, and Diane’s son Paul predeceased him in 2016. Adam Rzanca, his nephew whom he raised from 7 years to adult has lifelong memories. Joe adored spending time with eight grandchildren – Deshaun, Darian, Lauren, Jackie, Danielle, Bruce, Alexa, and Ashton. His Great granddaughter, Alaia Hazel fills out the grandchild contingent. He also leaves behind many special Nieces & Nephews.

Friends and family will gather at Beers & Story Palmer Funeral Home, 1475 N Main Street on Friday, August 12, 2022, from 5 pm to 6:30 pm for visitation folllowed by a closing prayer service at 6:30 pm. We recommend wearing masks.

Graveside services will be on Saturday, August 13 at 11 am in Sts. Peter & Paul Cemetery, Fuller Rd. Bondsville, MA. Please consider a memorial contribution in his name to benefit the Activities Department at Life Care Center of Wilbraham, 2399 Boston Road, Wilbraham, MA 01095

Our love goes with you, and we will miss you eternally.

To send flowers to the family or plant a tree in memory of Joseph Stokosa, please visit Tribute Store
Friday
12
August

Share Your Memory of
Joseph
Upload Your Memory View All Memories
Be the first to upload a memory!
Share A Memory
Send Flowers